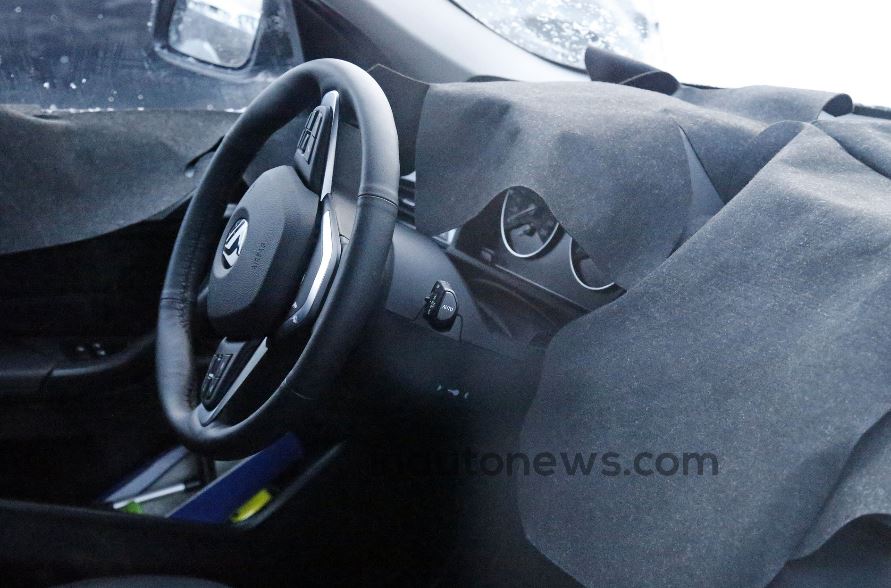 The 2016 BMW X1 is popping up in our news again, this time in some new shots, one of which partially reveal the interior of the model.

The recent spy shots provided by the guys from Inautonews online auto magazine are revealing the 2016 BMW X1 on some snowy roads, again from some tests, an opportunity for spy photographers to get a glimpse inside the car.

As you probably know, the German based carmaker is working on a facelift of the current X1, the model in questions coming with some fresh body style elements, like a new sloping roofline, evolutionary design and a few more.

The 2016 BMW X1 will be standing on the UKL platform, which is now available in an all-wheel drive layout, also seen on the 2-Series Active Tourer, while a choice of a front-wheel layout is also given. The same UKL platform will be also used on the FAST (Family Active Sports Tourer) model.

Under the hood, as expected, the 2016 BMW X1 will underpin both diesels and petrol units. We are talking about the 2.0-liter four-cylinder turbo units, standing along the 1.5-liter three-cylinder petrol. A hybrid version of the X1 will also see the daylight.