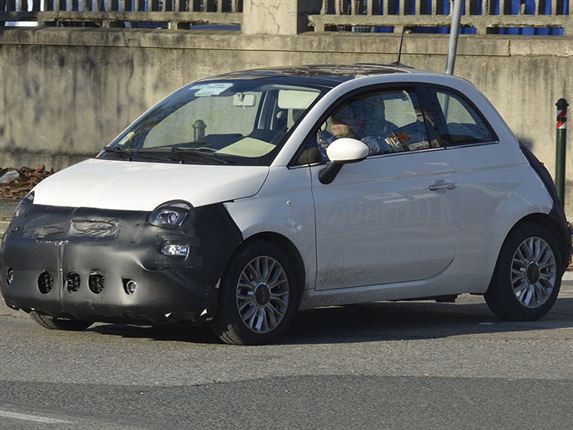 The Italians at Fiat were spied while undergoing tests with the 500 facelift, the restyled version of the current model. Expected to debut later this year, most likely at the Frankfurt Motor Show, the 2016 Fiat 500 will benefit from a series of styling tweaks with no major upgrades though.

At the exterior, buyers will get a new set of bumpers, revised fog lights, chrome accents and tweaked optical blocks.

Considering that we talk about a facelift model, the same small amount of changes will be seen inside too. At the interior, Fiat will offer new materials and trim, maybe an uprated infotainment system.

Under the hood, the small Italian model is expected to carry over the current engine range.

However, you shouldn’t be surprised to see minor upgrades as carmakers are continuously trying to improve their powerplants in order to improve the fuel economy as well as cut CO2 emissions.