Audi SQ5 TDI Exclusive is a concept ready for purchase 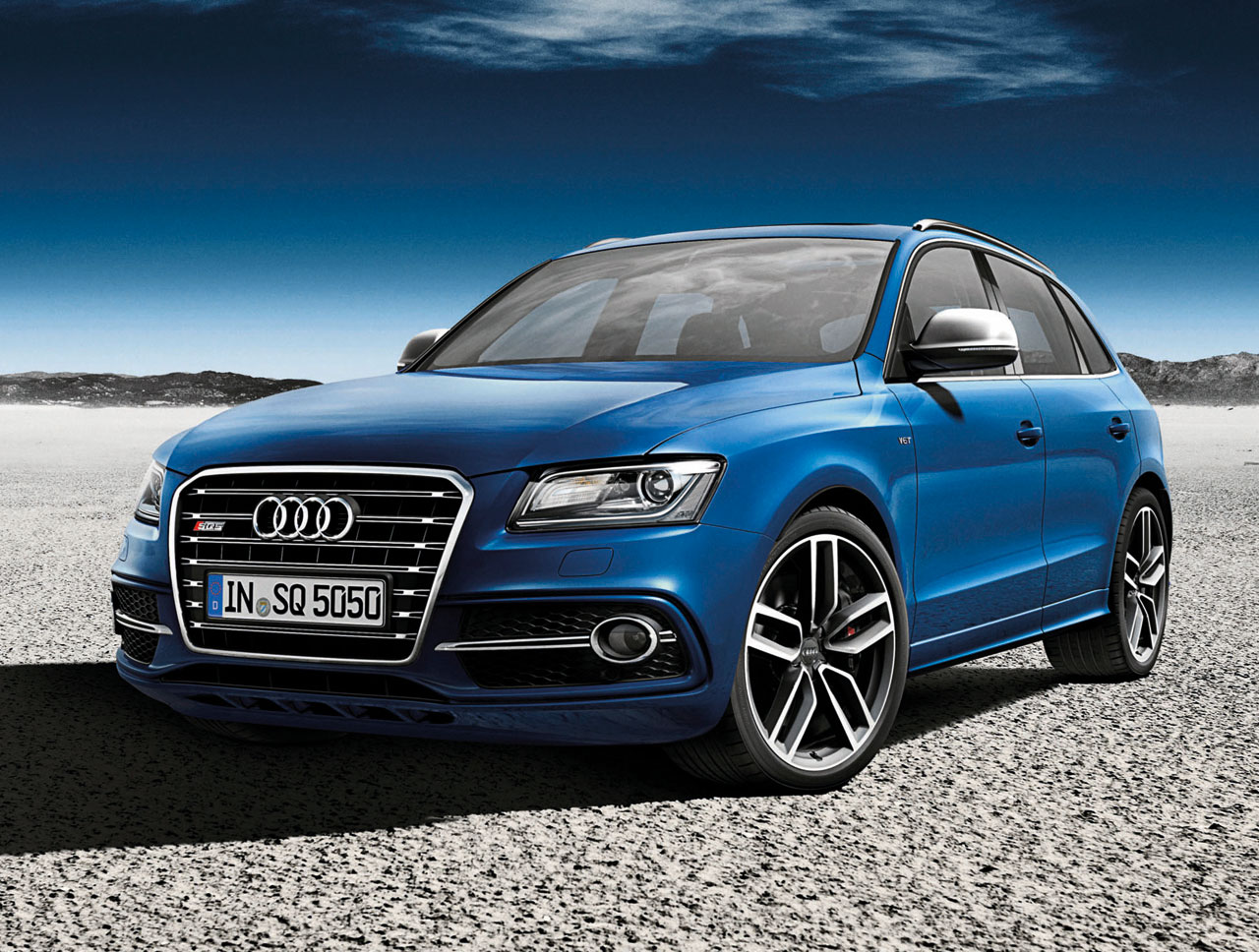 Love the Audi Q5? Like it with a diesel engine? What if we were to up the ante and say you could have that, together with the S moniker that only the hottest Ingolstadt models get.

Enter the Audi SQ5 TDI Exclusive concept. It seems to be the most compromised vehicle ever made in our time. That’s why it is so attractive to the market.

Due to be introduced at the Paris Motor Show, this concept will actually become an actual market ready product later in the year.

Chief among the upgrades will be the engine. Audi’s brilliant 3.0 liter V6 TDI is pumped up to 313 horsepower and 479 lb-ft of torque. Adding an eight speed automatic gearbox and a clever Quattro four wheel drive system makes the power easy to handle.

Just making it easy doesn’t mean it’s a slow car. The SQ5 TDI is capable of accelerating from 0 to 62 in 5.1 seconds and hitting a top speed of 155 mph. Electronic limiters sure can be annoying.

Either way, you’re more likely to be focused on the interior just as much as the tingling of your right foot. Black Nappa leather covers most of it, Alcantara is present in the roof liner and the quality of the stitching is rivaled only by the stuff made by Paris fashion folks.

As if this sort of kit wasn’t enough to justify the price hike, Audi promise to only make 50 of the SQ5 TDI Exclusive units so rarity is quite the deal.