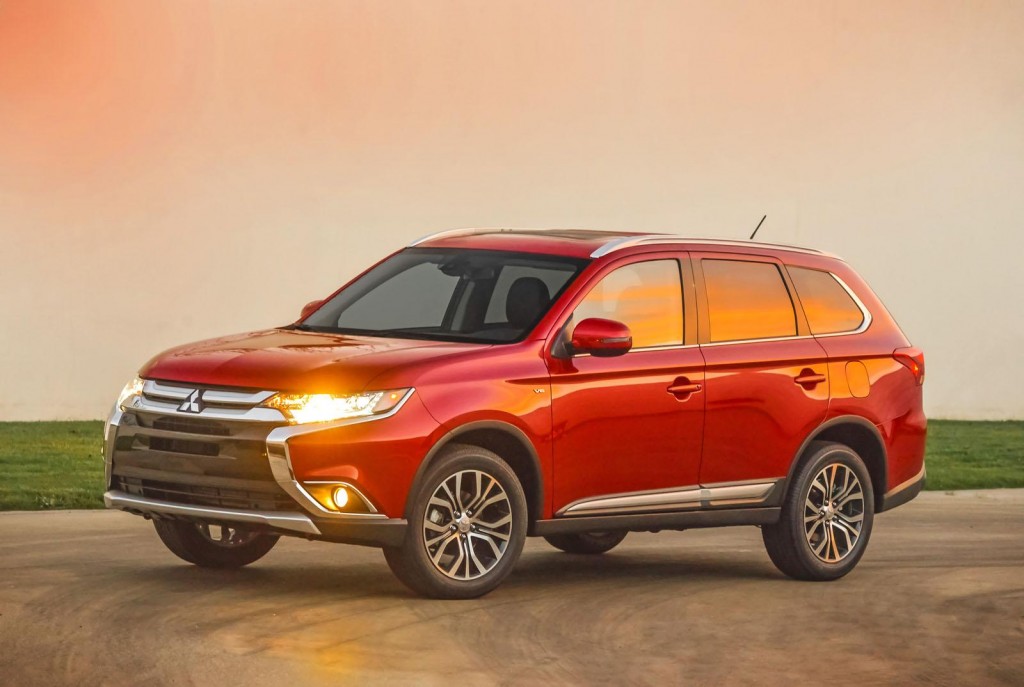 The 2016 Mitsubishi Outlander is ready to head to the United States, where the model will come with the base entry-level price of $22,995. For that money, you will get some slight body features and a lot of interesting tweaks inside. The engine lineup is also coming with some upgrades as well.

First off, the 2016 Mitsubishi Outlander will feature the new LED lights, as well as the 18-inch alloy wheels, while the cabin`s design will be also slightly changed, coming along with the redesigned steering wheels, an improved second-row seats, accent trim and a few more.

Don Swearingen, the executive vice president at Mitsubishi, has recently stated in an interview that the 2016 Mitsubishi Outlander is coming with a fresh design, featuring a bold approach, which the new performance provides excellent driving dynamics.

“Despite all of the improvements to the vehicle, we made the starting MSRP lower than the previous model year to make it an even more compelling value than before and to attract new buyers to the brand,” Swearingen also concluded.