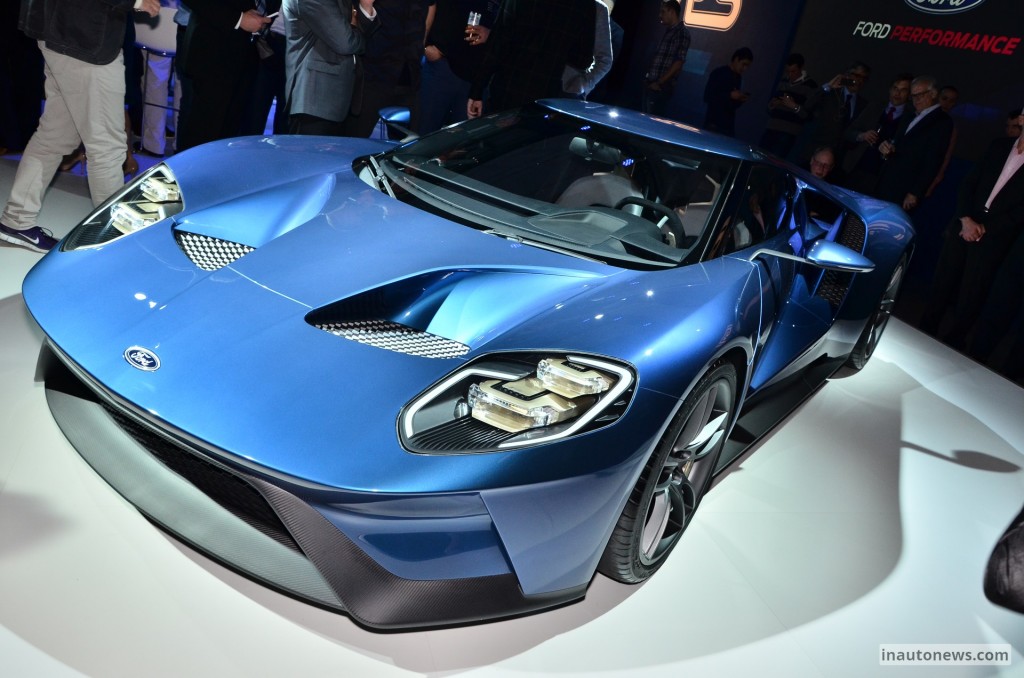 Ford launched its impressive 2017 GT back in January, at the 2015 North American International Auto Show, the carmaker also revealing some impressive characteristics it will come with, except for the performance figures.

The carmaker was quite reluctant towards releasing the performance details, as the engineering from Ford have not yet made up their mind on the kind of power it will use. This is why perhaps the 2017 Ford GT is has not yet headed to the production line.

But according to a report released by the guys from Car and Driver online auto publication, the upcoming 2017 Ford GT would be fitted with a 3.5-liter V6 twin turbo EcoBoost unit, which would develop around 700 horsepower.

Concerning prices, the 2017 Ford GT will cost $400,000 in the United States, while in Europe, the supercar will set you back at 300,000 euros. The model will be hitting its dealerships worldwide next year. More performance details will be announced later on.