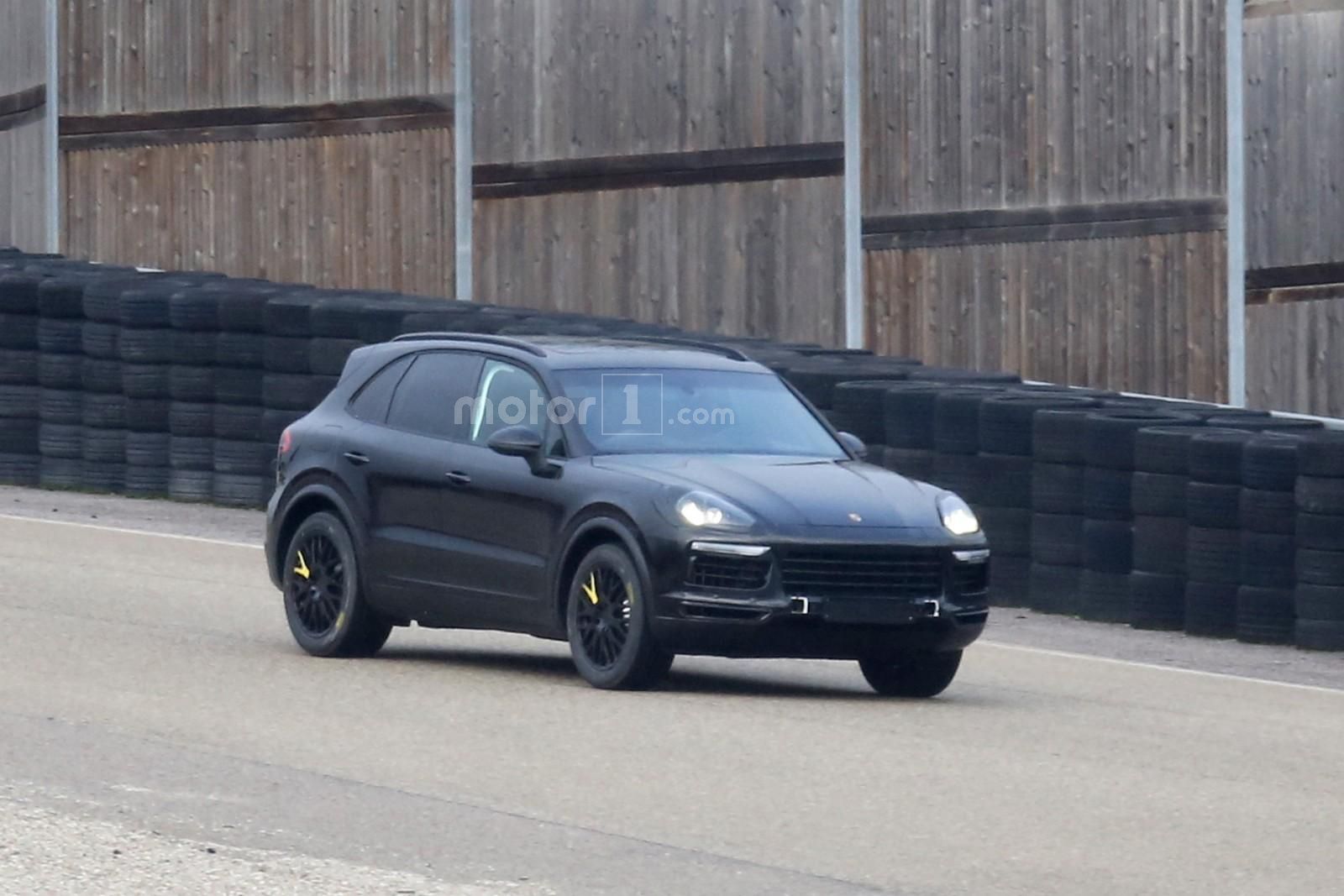 It’s the first time the future Porsche Cayenne is photographed. Surely, it’s camouflaged to look almost like the current model. But there are some body parts that couldn’t be covered.

Compared to the current generation, he roof seems to be flatter and maybe more inclined to the rear end, for a more dynamic appearance. The rear wing could hint to the S version. This 3rd generation is expected to be introduced in the end of 2017 and it will share the MLB Evo platform with 2017 Audi Q7, Bentley Bentayga and the upcoming Lamborghini Urus and Vw Touareg.

It’s a lighter, more rigid platform than the current Cayenne’s, due to the combination of aluminum, carbon fiber and high strength steel. It’s about 100kg lighter than the current one, which weighs 2030kg. The engine range is not known, but we can speculate there will be V6 and V8 naturally aspirated and turbocharged engines, together with E-Hybrid and Diesel. Currently, the 2nd gen Cayenne’s powertrains consists of: 3.6L 300hp naturally-aspirated, 3.6L 420hp and 440hp turbo, 4.8L 520hp and 570hp turbo and a 3.0L 416hp hybrid.

Though the photographers couldn’t get closer to the prototype, we can imagine that the interior of 2018 Cayenne will adopt some characteristics from the recently spied’s 2017 Panamera. Probably, compared to the current generation, it will be a simpler dashboard because some of the commands and functions will be via the infotainment system’s touchscreen.