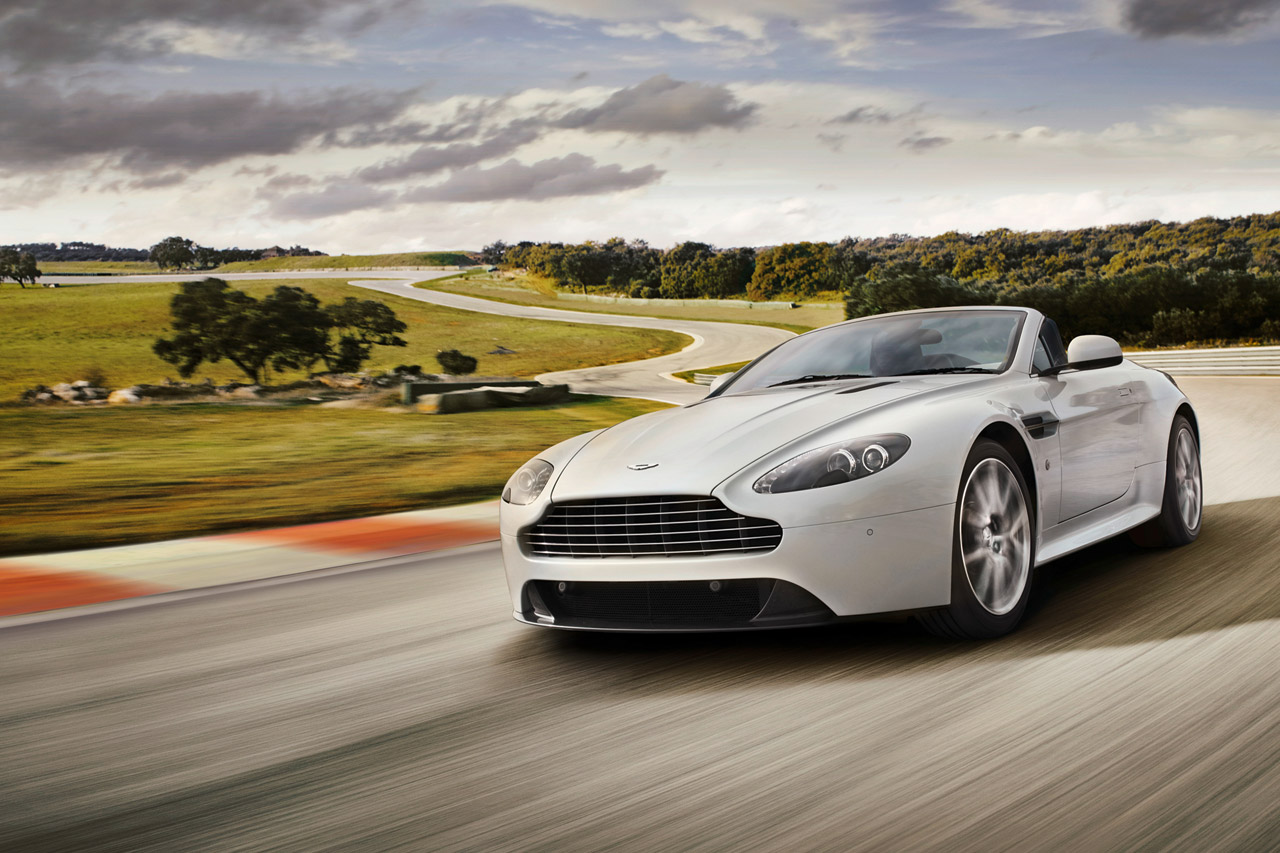 Aston Martin gave us the new Virage, a car that fills a gap in the market and one which improves sales but there’s still the issue of selling the brand’s entire range somewhere.

With developed countries pretty much keeping a steady pace, you can only turn to booming economic territories for more profits.

In the case of Aston Martin these territories are located in India, former British colony and currently one of the ever expanding economies.

Aston Martin’s dealership will be situated within the city limits of Mumbai and it will also include a partnership deal.

The other half in this contract is Performance Cars, a well established distributor of luxury cars in the region.

The patron of the entire affair however is none other than Michael van der Sande, chief commercial officer for Aston Martin and you’d imagine he’d have quite the ambitions for India’s markets.

Actually, der Sande was very statement like and he chose to say that while his hopes are high for the new market Aston Martin accessed as a result for this endeavour, the focus of the operation was in selecting the right partners.

After all, a brand like Aston Martin still has to consider its image doesn’t it?