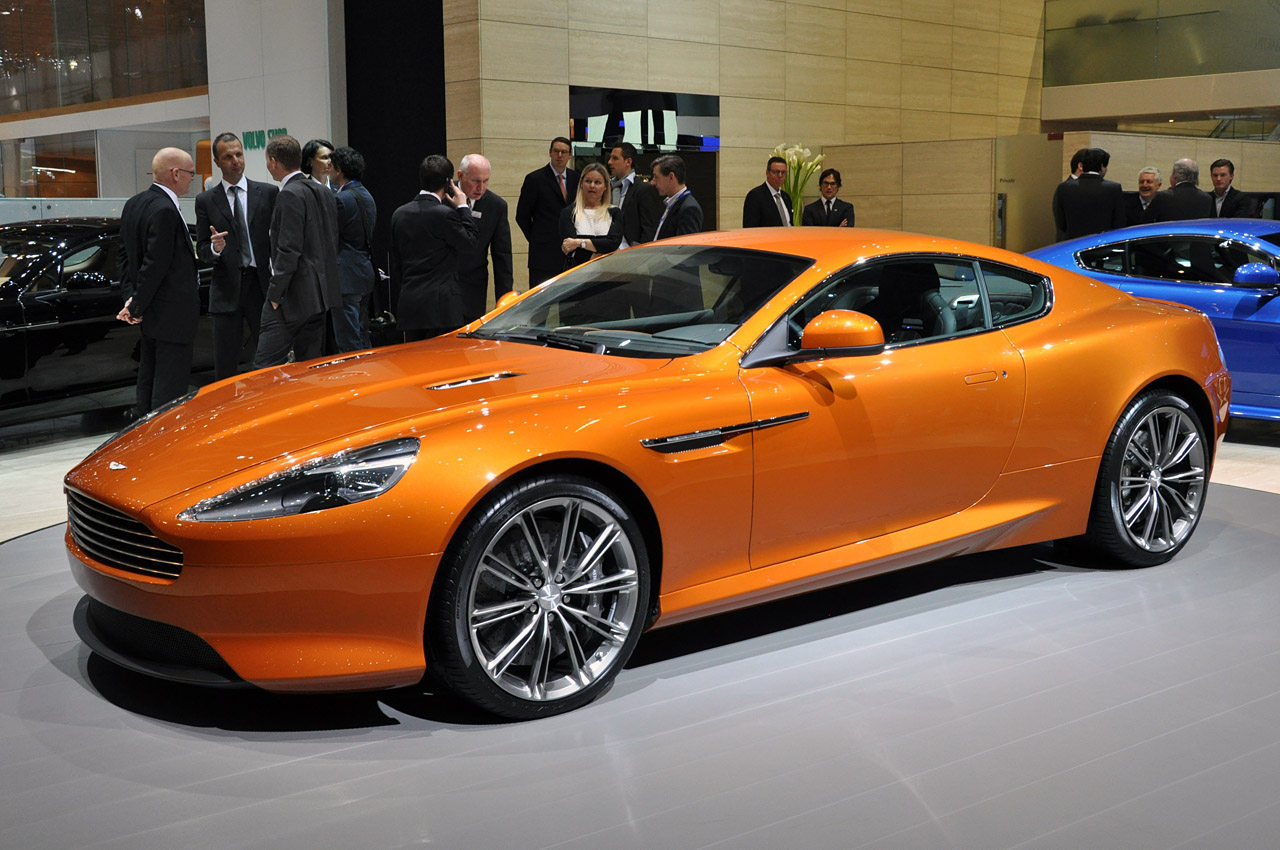 The British at Aston Martin just could not have missed the opportunity to show more of the world press, and fans of the automotive industry their new 2012 Virage.

The car portrayed at the 2011 Geneva Motor Show is the same Aston Martin Virage we’ve been shown in pictures before but what’s really relevant is how the coolest manufacturer in the UK told us more about it.

The 2012 Aston Martin Virage will be powered by the company’s established 6.0 liter V12 engine, with a tune of 490 horsepower and 420 pound-feet of torque coming out of it.

The most important part of the Aston Virage’s option list is that nothing is on there in regards to the gearbox. You will have to settle for Aston Martin’s six-speed Touchtronic 2 paddle-shift transmission.

Frankly that’s not a surprise as part of the appeal of the much more expensive Aston Martin DBS is the excellent manual in it.

Just as before, the company simply targeted a great car that sold mostly for its looks and sometimes because of what it can do.

The Virage may be a middle of the road solution in terms of category for Aston Martin but it’s not really going to be vague about its presence.