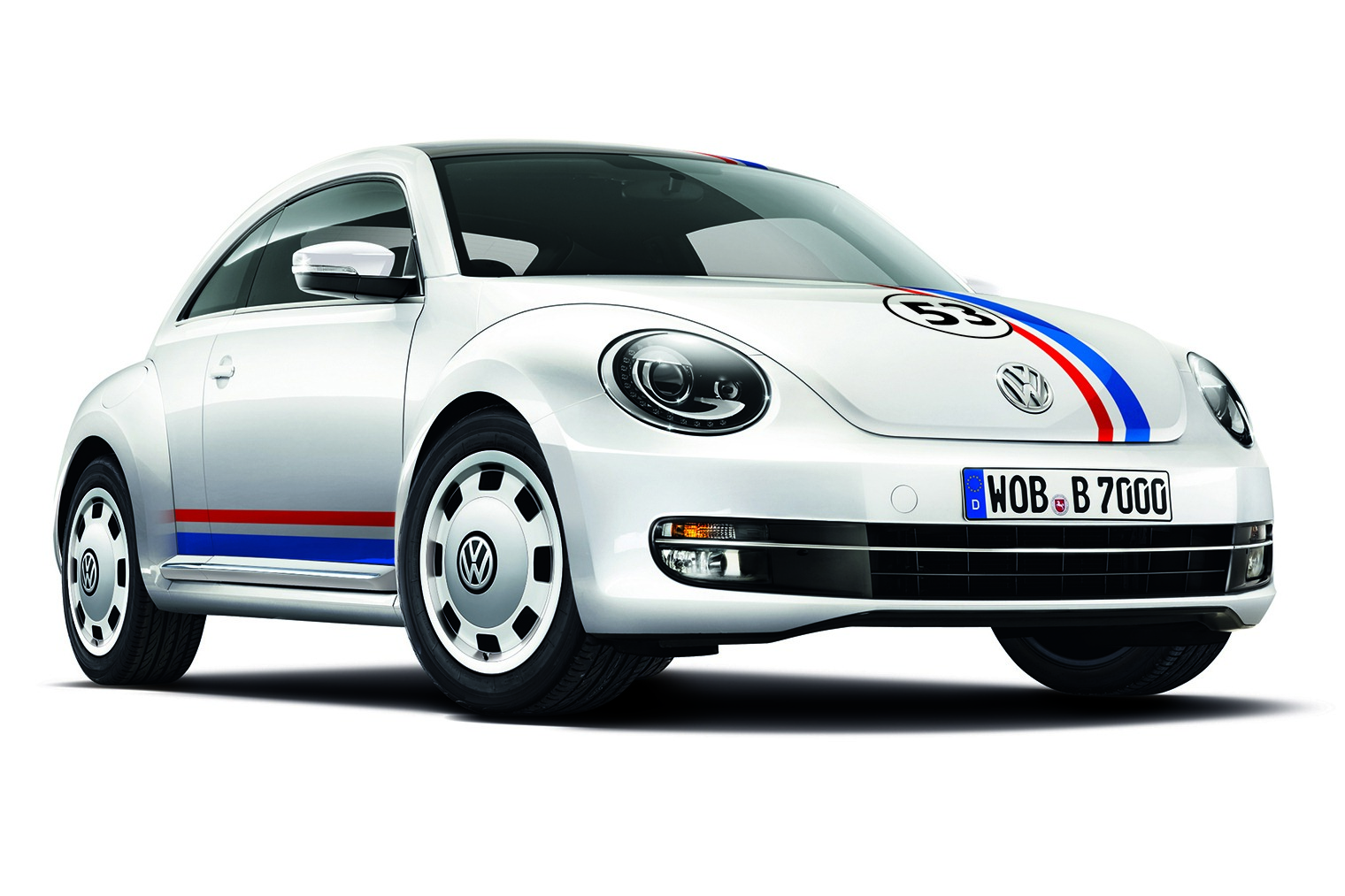 Volkswagen officially revealed the Beetle Edition 53, a special model inspired by the Herbie character seen for the first time in 1968.

Of course, we talk about styling improvements which include a special white exterior finish, red and blue stripes, new “53” logos and a set of 17-inch alloy wheels.

Power will be provided by a total of four units including an entry-level 1.2-liter TSI engine delivering 105hp, a larger 1.6-liter TDI with the same output and a more powerful 2.0-liter TDI with 140 horses and coupled to a six-speed DSG transmission.

If the entry-level Volkswagen Beetle 53 Edition starts at €22,090, the top-of-the-range TDI model coupled to the DSG transmission goes up to €27,980.

Unfortunately, as mentioned above, the new special edition of the VW Beetle is exclusively designed for the Spanish market.