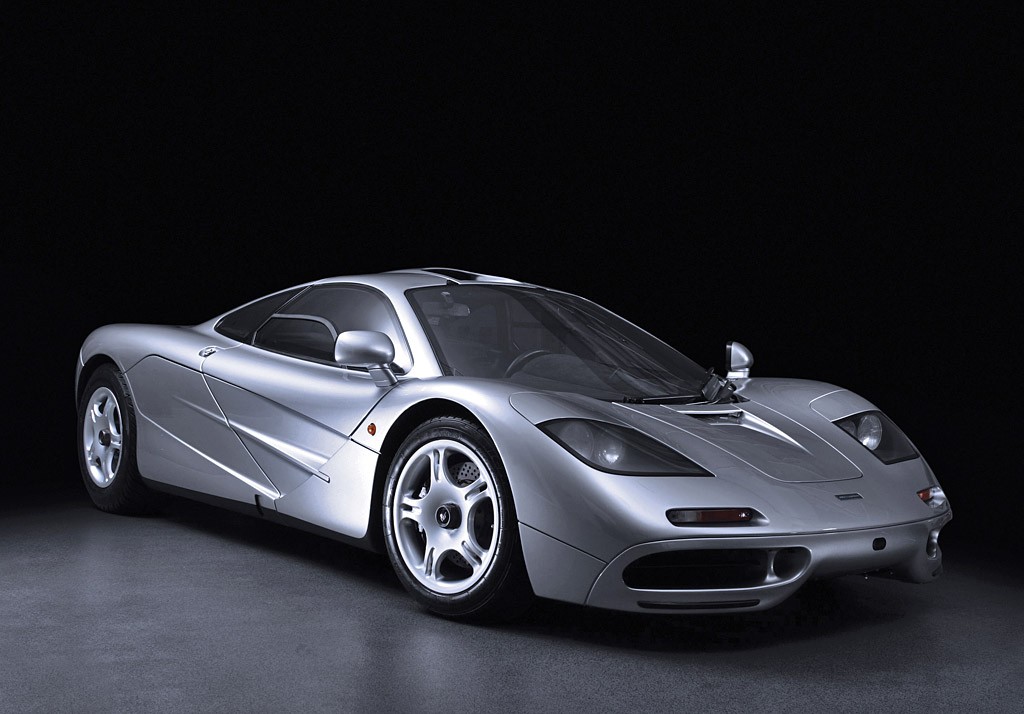 McLaren has built the best supercars in the entire world competing in the best competitions, like Formula 1, and surpassing its rivals with its perfect machineries. It is also the case of this exquisite and legendary 1992 McLaren F1, which has been recently driven by EVO.

The professionals from EVO have started driving the McLaren F1, just to find out if the supercar is worth receiving the laurels that used to make every McLaren fan proud, whenever it would compete in a Formula race, 17 years ago. But in case you want more, than just hit the play button and enjoy the ride.

As a reminder for those who know nothing about McLaren F1, the supercar was produced between 1992 and 1998 in just 106 units, the manufacturing being done in Woking, Surrery, England. The amazing design hides a rear mid-engine with a rear-wheel drive configuration.

The two-door body style would thus receive a massive 6.1-liter V12 engine under the hood, enough to produce 627 horsepower and 651 Nm of torque, which was quite amazing for those times, for a top road-legal car.