A closer look at the 2013 Mercedes Citan van 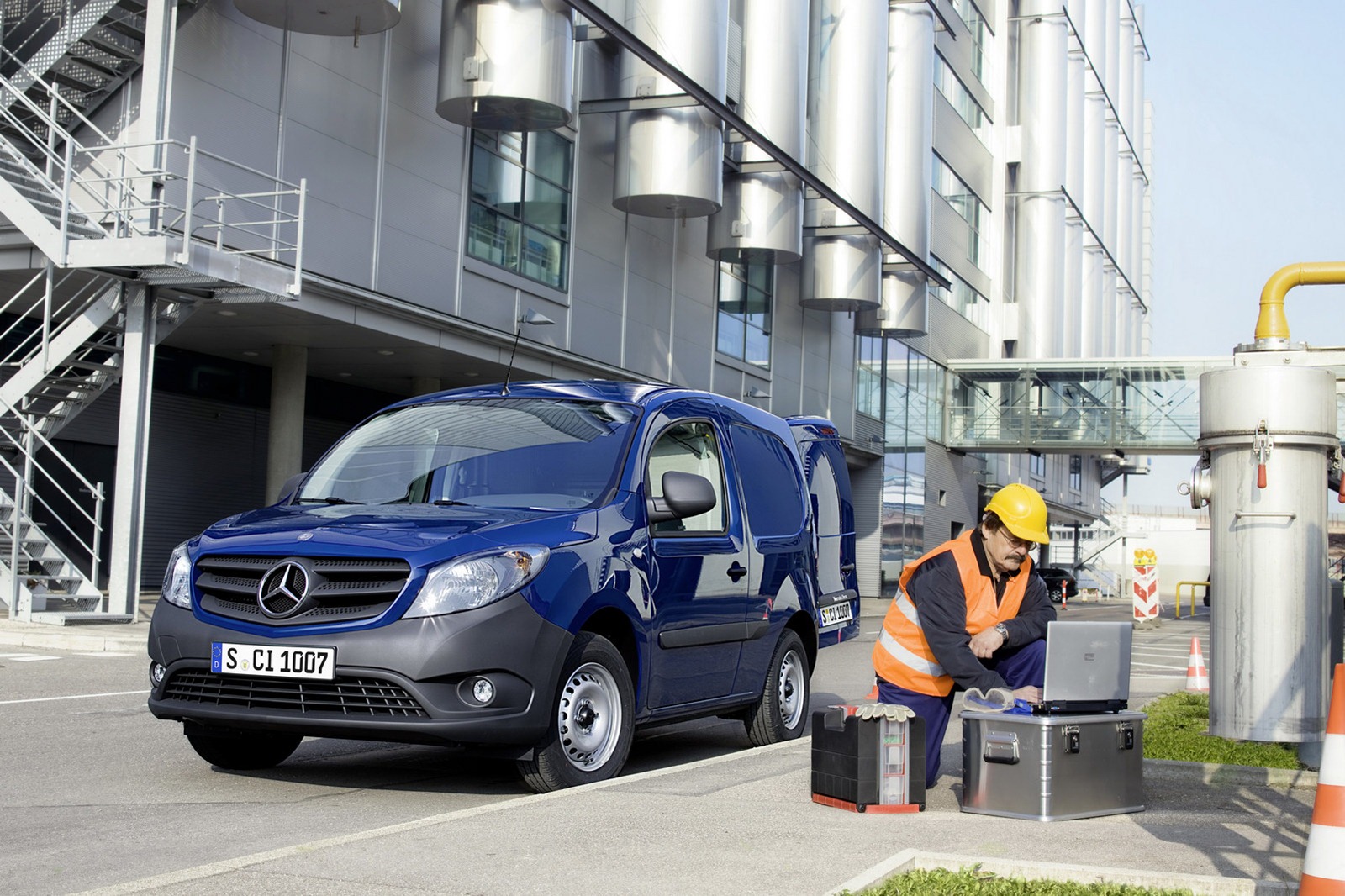 Mercedes released today new details and photos for the new Citan van, a model which is built in partnership with Renault-Nissan being based on the Kangoo model.

Under the bonnet we will find a direct-injection turbocharged diesel unit offered in various versions with outputs from 74hp to 109hp. A more potent petrol unit able to produce 113 horsepower will be also part of the range.

If you want to use the new Citan at its maximum capacity, you should get the Mixto version which also features a wire mesh for separation, sliding doors and also foldable rear seats.

The fuel consumption can be kept low thanks to the Start/Stop system, low rolling resistance tires and many more.

Unfortunately, the American customers won’t be able to order the new Mercedes Citan as the company won’t bring the model in North America.