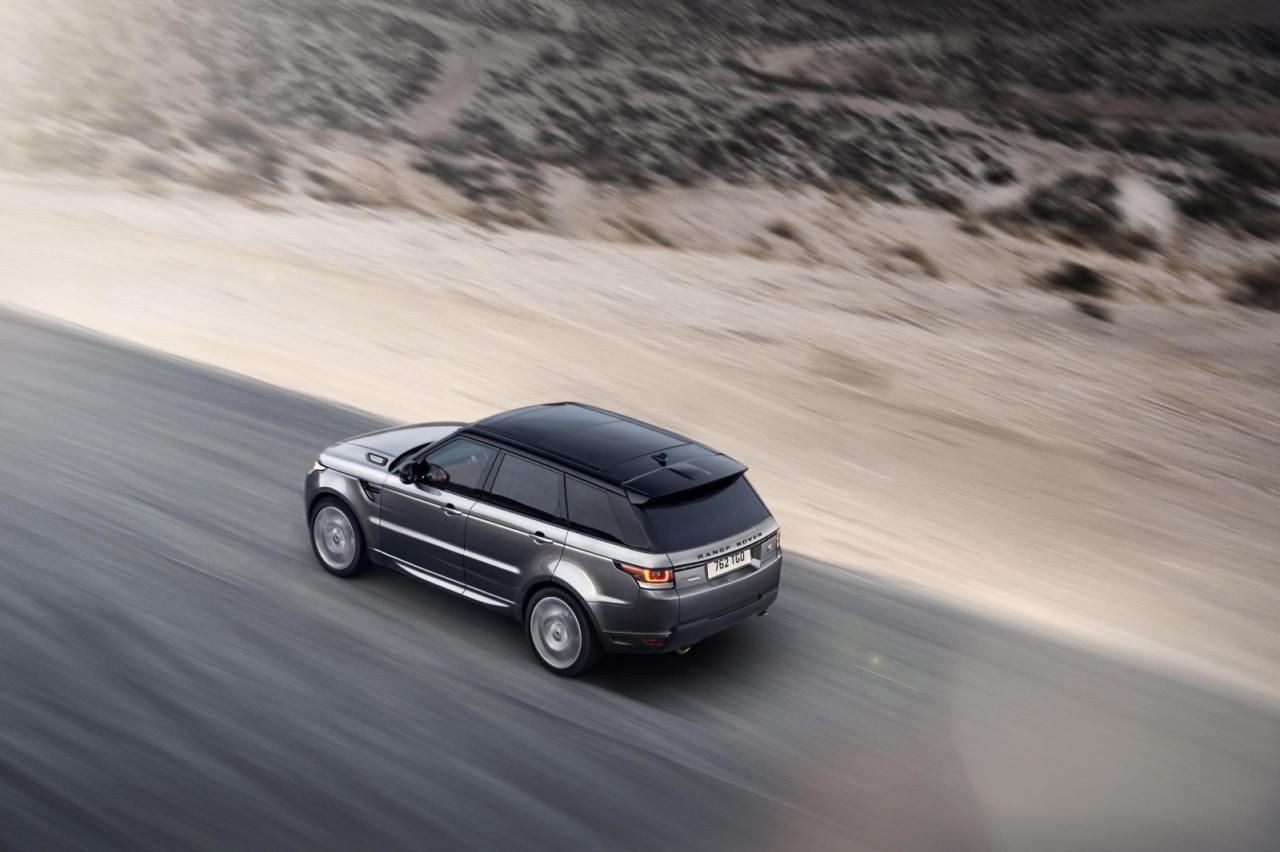 Under the hood, power is provided by a 3.0-liter SDV6 diesel unit offering 288 horsepower and a more potent 5.0-liter V8 with 503 horses.

These units are linked to an eight-speed ZF automatic transmission, the engine range following to be extended in 2014.

The new Range Rover Sport is 62mm longer and comes in a seven seat configuration but you will find yourself using it mainly as a five-seater, even though the third row of seats will offer decent room, it takes it from the boot space.

A diesel-electric version of the new Range Rover Sport is also scheduled to join the lineup later on. For now, we do know that the 2014 Range Rover Sport starts at £59,995 for the diesel-powered version while the more potent gasoline model costs £74,995.