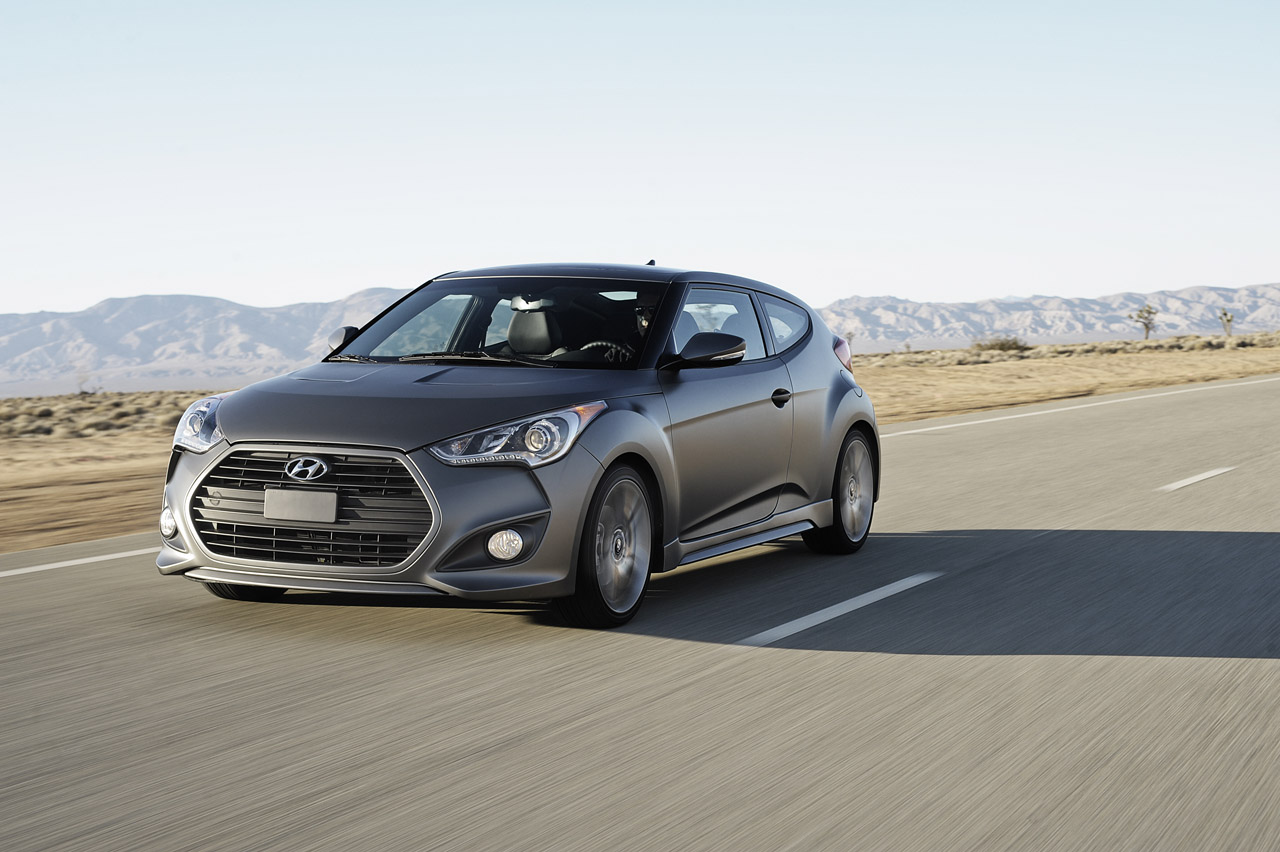 For all the fast paced reactions and ideas we’ve seen coming up from the Koreans at Hyundai it’s remarkable to see them hang on to some information.

At the moment, there’s none that’s more desired than the pricing information of the 2013 Hyundai Veloster Turbo which is fun since they don’t want to tell us about it right now.

In these kinds of situations you know that only one thing can happen is to see rumors or “unofficial announcements” start turning up.

The 2013 Hyundai Veloster Turbo and its pricing situation is no exception, we’ve already gotten a leak about what we could be looking out.

According to a report from Inside Line, the 2013 Hyundai Veloster Turbo could have a MSRP of around $21.500, as long as you don’t include the 760 dollars destination charge.

It’s important to stress out that this is still not confirmed so it’s as good as any guess. What makes this one stick however is that it sounds about right.

The 2013 Hyundai Veloster Turbo is powered by a 1.6 liter turbocharged inline-four which develops 201 horsepower and 195 pound-feet of torque.

That engine may be small, but it’s so powerful that the Koreans have had to offer a regular automatic rather than a dual-clutch solution because the former can’t take the torture.

On the brighter side, there’s still the option of a six speed manual on hand if you really want to be serious about your driving.

Hyundai is expected to come with a confirmation or actual price no later than the New York Motor Show. There’s still a good chance we get to know before that though.