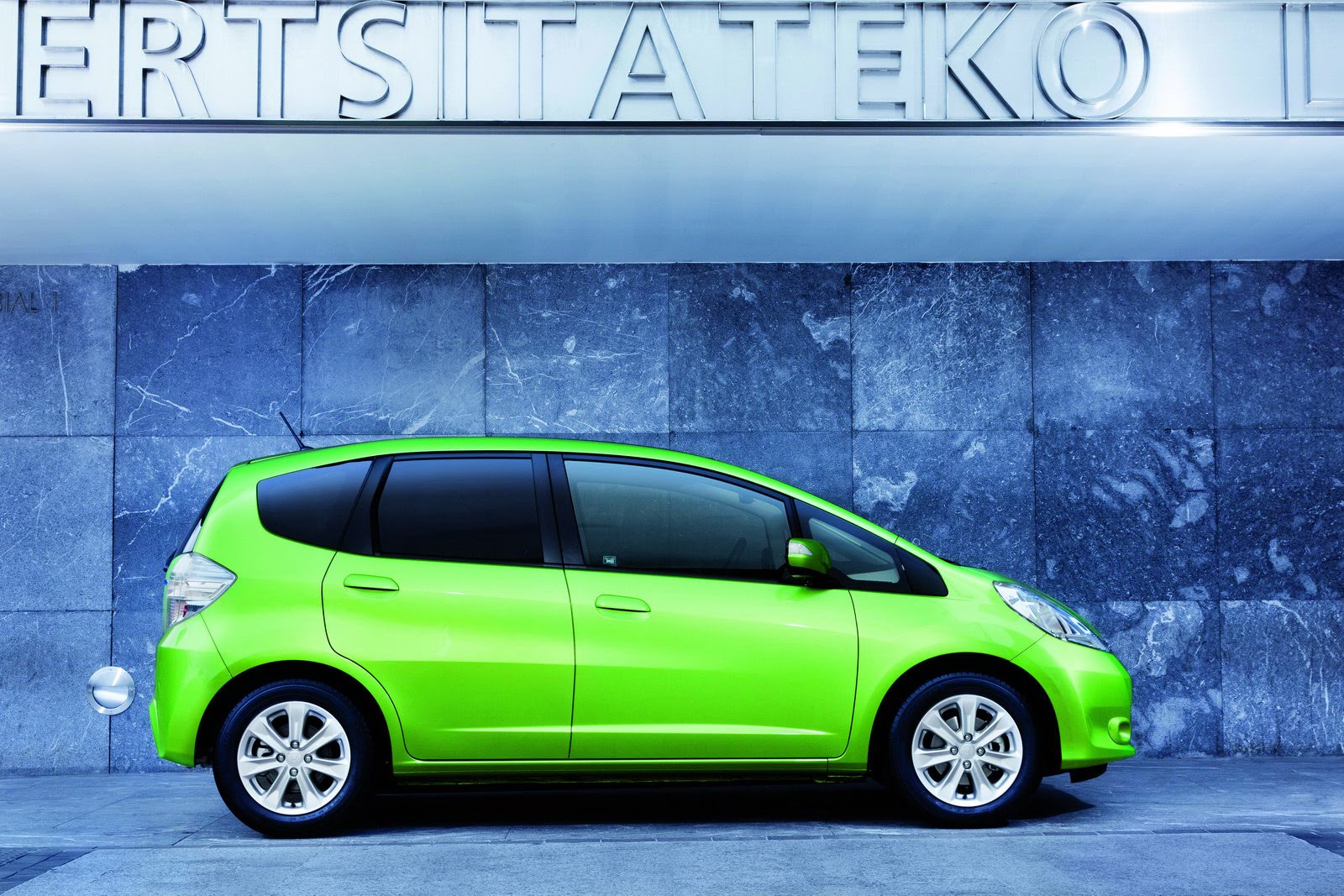 As one of the last hoorahs before the Paris Motor Show Honda has released some extra information on the Jazz Hybrid version they will be parading in front of the French and other petrolheads.

Along with the extra info, there’s a set of new pictures of the Jazz (or Fit as some would know it) in all of its environmentally green joy.

According to the most recent of releases it seems the Japanese have stuck a bit of the Insight’s DNA into the Jazz and still managed not to “difform” it in any way shape or property as it still features the 300 liter trunk, it continues to offer the same folding seats that bring the total luggage capacity up to 831 liters. These figures are identical to those of the regular variant of the Jazz and the affectionately named “magic seats” are still in place.

This has been achieved by placing the IMA battery pack and power control unit under the boot floor. No mention on what’s happened to the spare wheel has been made so if you get a chance you may want to ask about that. Other than these changes under the hood you’ll find a system combining a 1.3 liter engine with a 10 KW electric motor. The system allows the car to operate with engine only, engine and motor or electric motor only at low to medium speeds. And with this in mind you should know that the fuel consumption has dropped to the point where it beats the Civic Hybrid and the CR-Z (which hopefully will not get a convertible version marketed the wrong way)