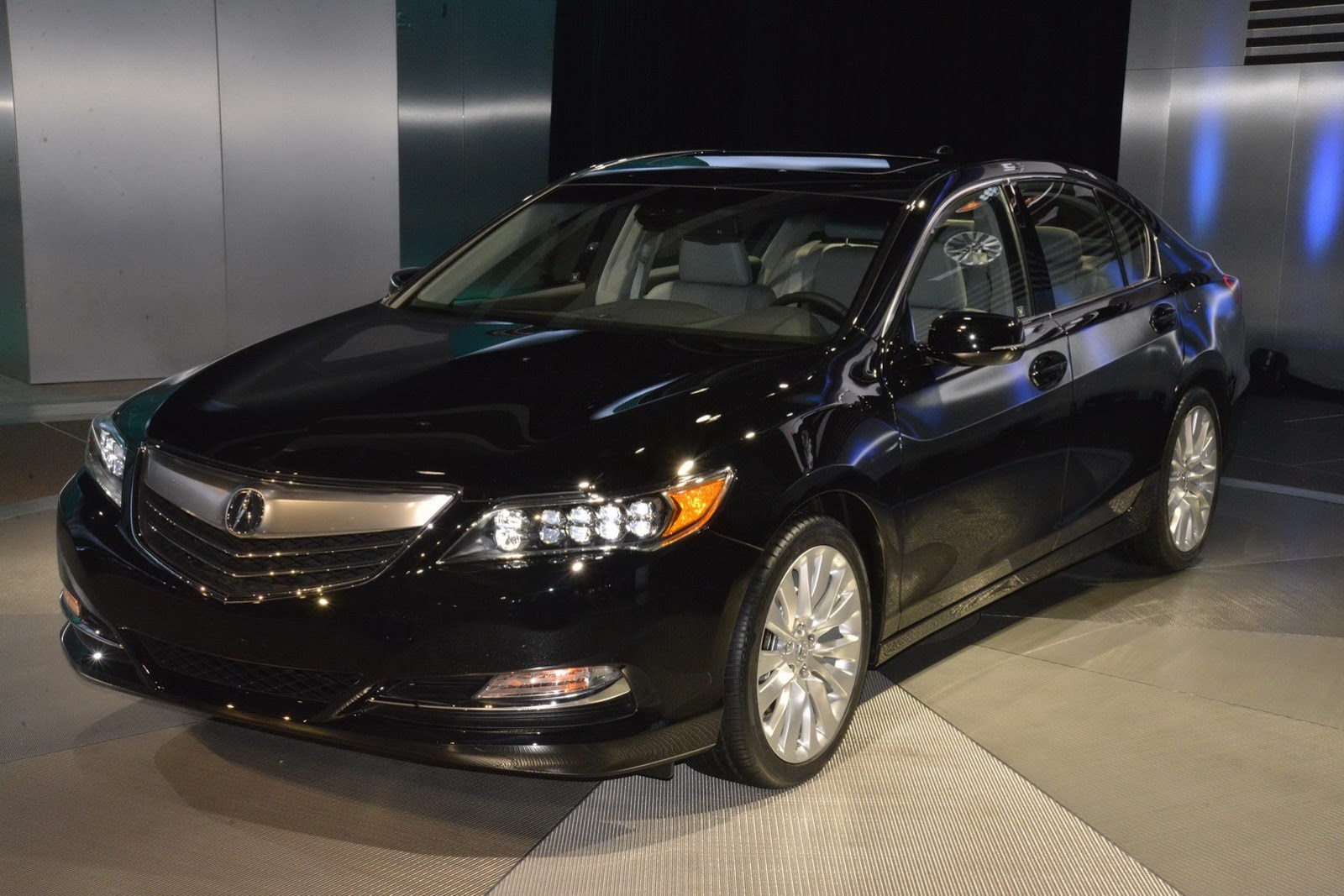 The Americans at Acura decided to bring the new RLX sedan at the 2013 NAIAS as well. The premium model was introduced last year at Los Angeles but the current edition of the Detroit Motor Show seemed to be a good opportunity to showcase the new model as well.

The base model comes with a 3.5-liter V6 engine producing 310 horsepower and linked to a six-speed automatic transmission.

The new RLX comes with EPA fuel consumption figures of 20mpg (city) and 31mp (highway) which results into combined numbers of 24mpg. Even though it won’t be available from the beginning, the hybrid Acura RLX will enter the market in the coming months. It features the same V6 unit but also three electric motors for a total output of 370 horsepower.

The 2014 Acura RLX hybrid will benefit from the company’s Sport Hybrid SH-AWD system which means that it will be a four-wheel drive model.