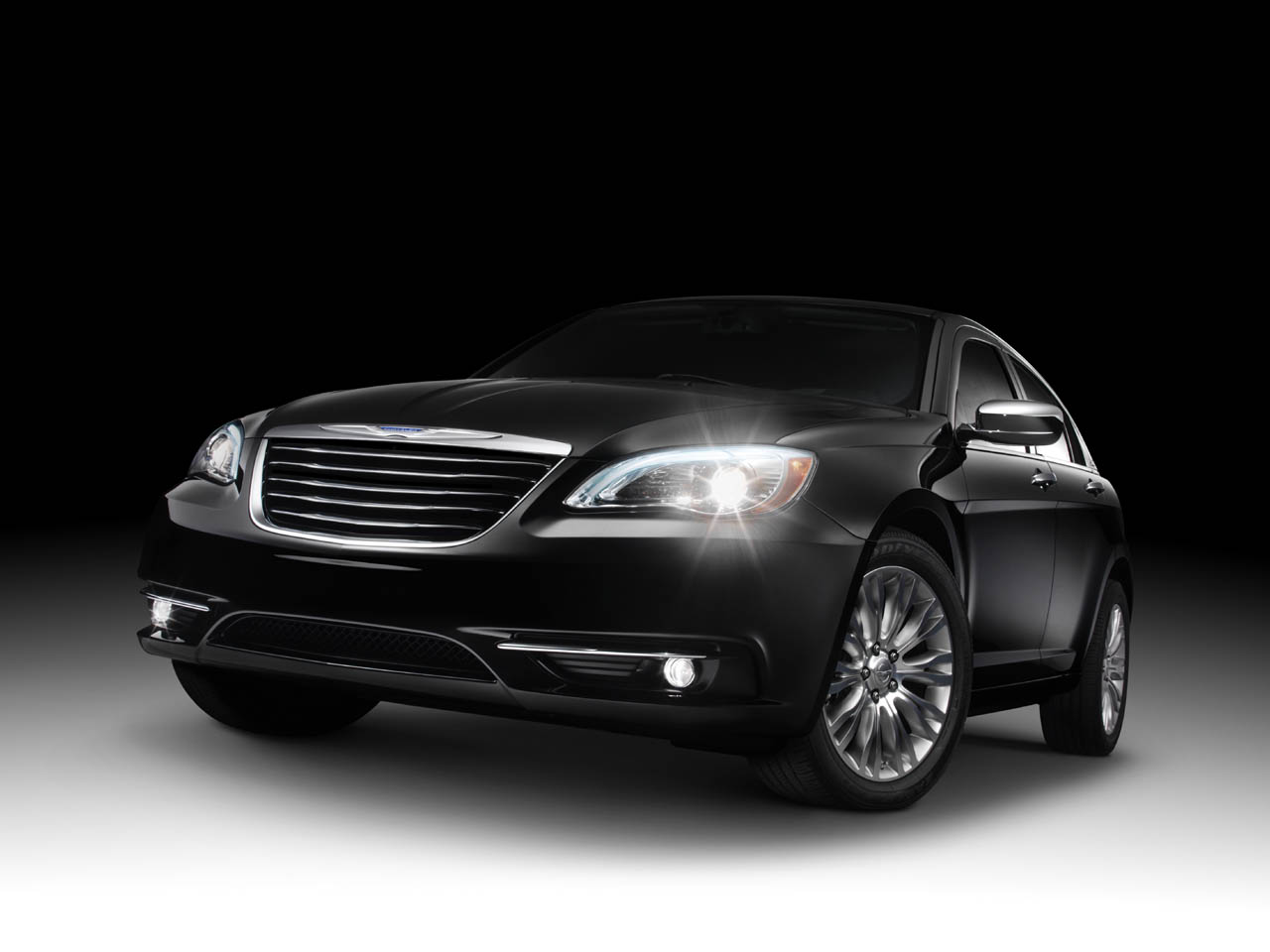 The recently launched Chrysler 200 may still have some surprises in it’s bag.

The biggest of which will undoubtedly be the imminent release of the soft top version at the 2011 New York Motor Show.

Sadly, the 2011 New York Motor Show is quite a few months away so there’s still far to little information to behold.

Being the typical petrolheads we are we do know what to expect. In the headlines of a 2012 Chrysler 200 convertible we should find either the 2.4 liter four cylinder engine and/or the meatier 3.6 liter V6 powerplant.

And speaking of that 3.6 liter V6, it’d naturally be the Pentastar unit which could put up to 283 horsepower under the bonnet of the Chrysler 200 Convertible.

Olivier Francois, president and chief executive officer of the Chrysler also had a few specs to reveal in relation to the 2012 convertible; stuff like the a new two-tone paint system that could be applied to the Chrysler 200 soon and potentially the convertible.

If you don’t know what we’re on about, you should imagine the sort of paint schemes the recently turned sister company Lancia offers with their Delta model.