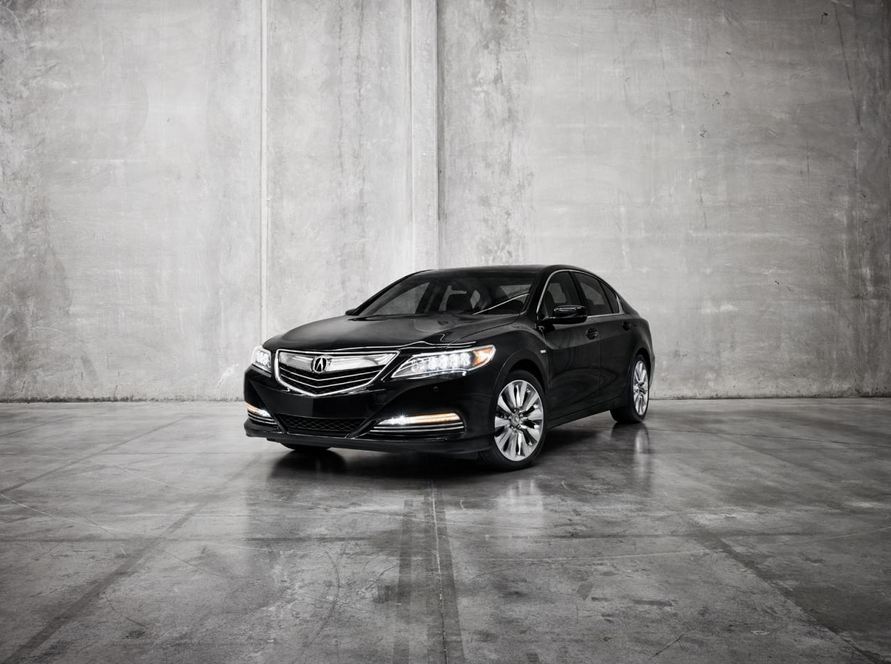 Acura officially announced that the new RLX Sport Hybrid SH-AWD will be unveiled at the upcoming Los Angeles Auto Show. The American event opens its gates on November 20th and will showcase a series of world premieres.

The new model will sport a 3.5-liter i-VTEC engine alongside three electric motors. The total output is rated at 377 horsepower for a fuel economy of 7,8 liters/100km or 30mpg US.

Besides the all-wheel drive system, the new Acura RLX Sporty Hybrid SH-AWD will also benefit from a torque vectoring system.

The hybrid powertrain is linked to a seven-speed dual clutch transmission which also contributes to the good fuel consumption figures.

“The Acura RLX Sport Hybrid SH-AWD, the flagship of the Acura luxury-performance sedan lineup, will be on display at the Los Angeles International Auto Show on November 20, 2013,” says the company.