Lincoln MKZ concept to be unveiled in Detroit 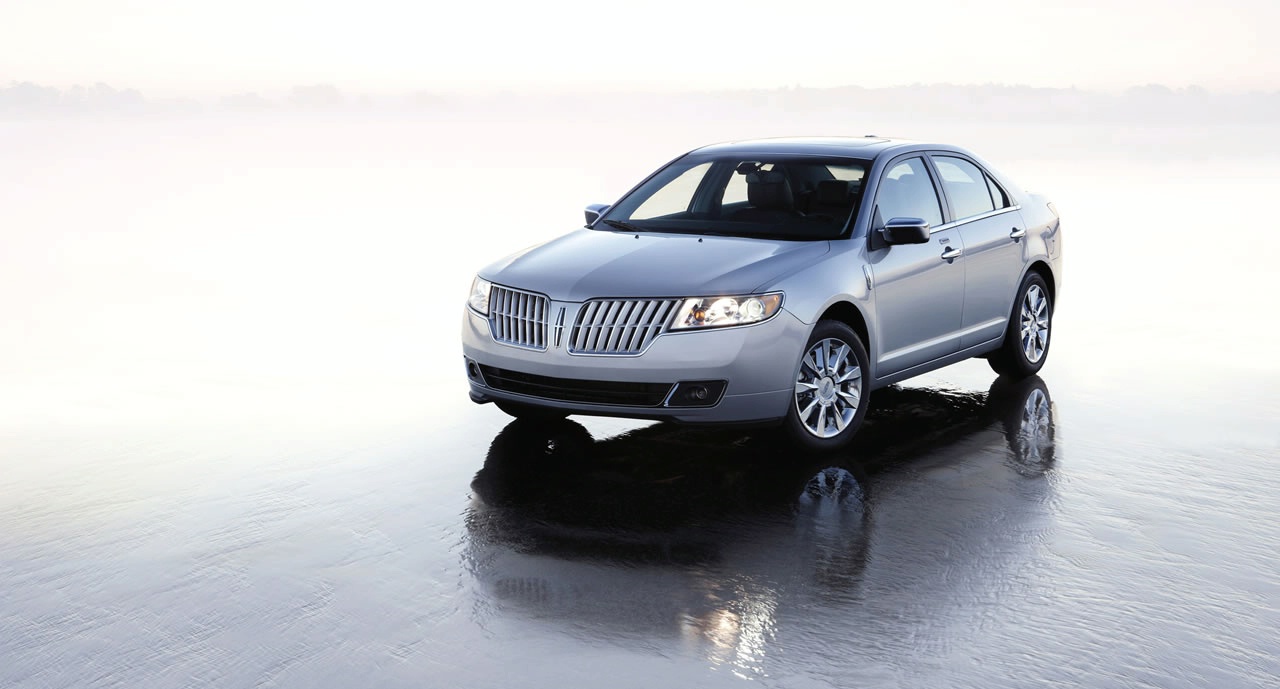 Ford’s luxury brand is about to unveil a new concept that shares little more than a name with the previous version of the same car.

I’m talking about the Lincoln MKZ Concept and the company’s plan to unveil it prior to a production version’s launch. The concept will first be seen at the Detroit Motor Show.

The most important part of the new and upcoming Lincoln MKZ is the stuff you can’t see, the platform and most of the other underpinnings.

Unlike previous versions where the Lincoln MKZ was a big saloon, with a fine interior that was suffering from how underneath, it’s not more than a Ford Fusion.

In preparation for the 2012 version, Lincoln opted for a much more fitting platform for this sort of big luxury sedan, that of the brilliant to drive Ford Mondeo.

The design will apparently be also updated to a considerable amount, to a point where Lincoln are calling the future MKZ, particularly the concept, a lot more elegant.

As far as engines are concerned rumor has it that the lineup will include a turbocharged four-cylinder, a hybrid four pot and a V6.

A little niggle about the future Lincoln MKZ could be how it only comes with front wheel drive, with a decent chance for an optional all wheel driven version.