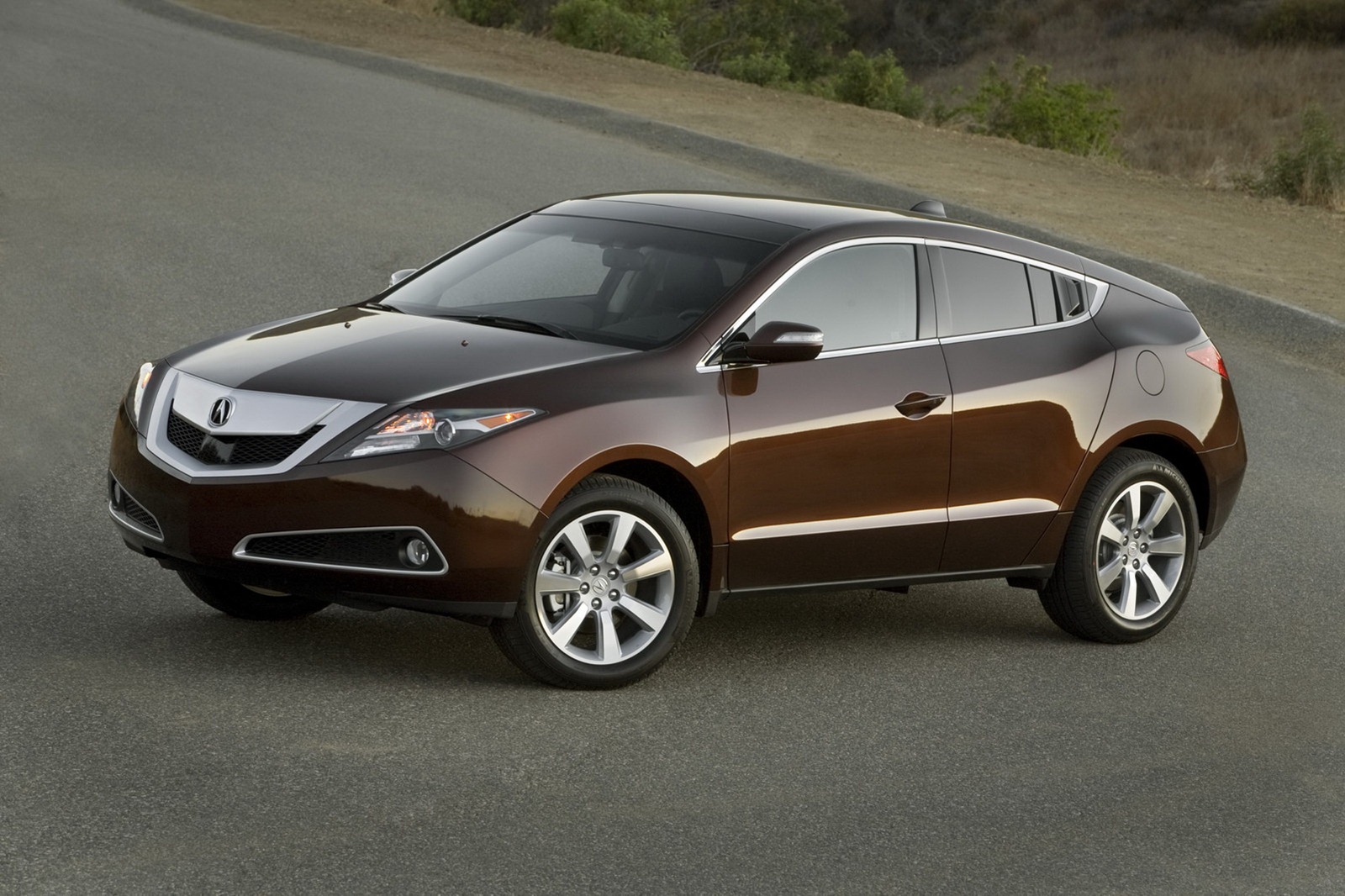 Honda have announced something completely revolutionary; they’re planning to give their luxury crossover, the Acura ZDX will be getting a facelift.

This will happen very soon as the 2013 Acura ZDX is the one that gets this update which is great, apart from one small niggle.

The new facelift will not be as conclusive as we’d like to be when talking about one of Acura’s awkward design but it’s still a more than welcome idea.

According to the guys at Acura the update will be one of those mild facelift affairs since the ZDX isn’t really ready for a full makeover.

That’s really sad since the really big problem that just about all modern Acura’s suffer of is the way they look. Their awkward design is where everybody wants a new fresh start.

The BMW X6 fighter from Acura has been a constant flop ever since it was introduced and its sales have only kept degrading ever since.

Things got so bad that over the first six months of this year the Japanese car maker only managed to sell some 416 units.

If the sales aren’t going to be helped along by this new facelift, Acura will end up having their ZDX model outsold by certain Rolls Royce products.

The new 2013 Acura ZDX will be unveiled this October with sales beginning shortly after that.

The press release on this model isn’t very encouraging since Acura claim that the new ZDX is a single, valued-added package offering clients greater value on a luxury scale.

If that’s their best selling point, we’re in pretty big trouble with this affair.