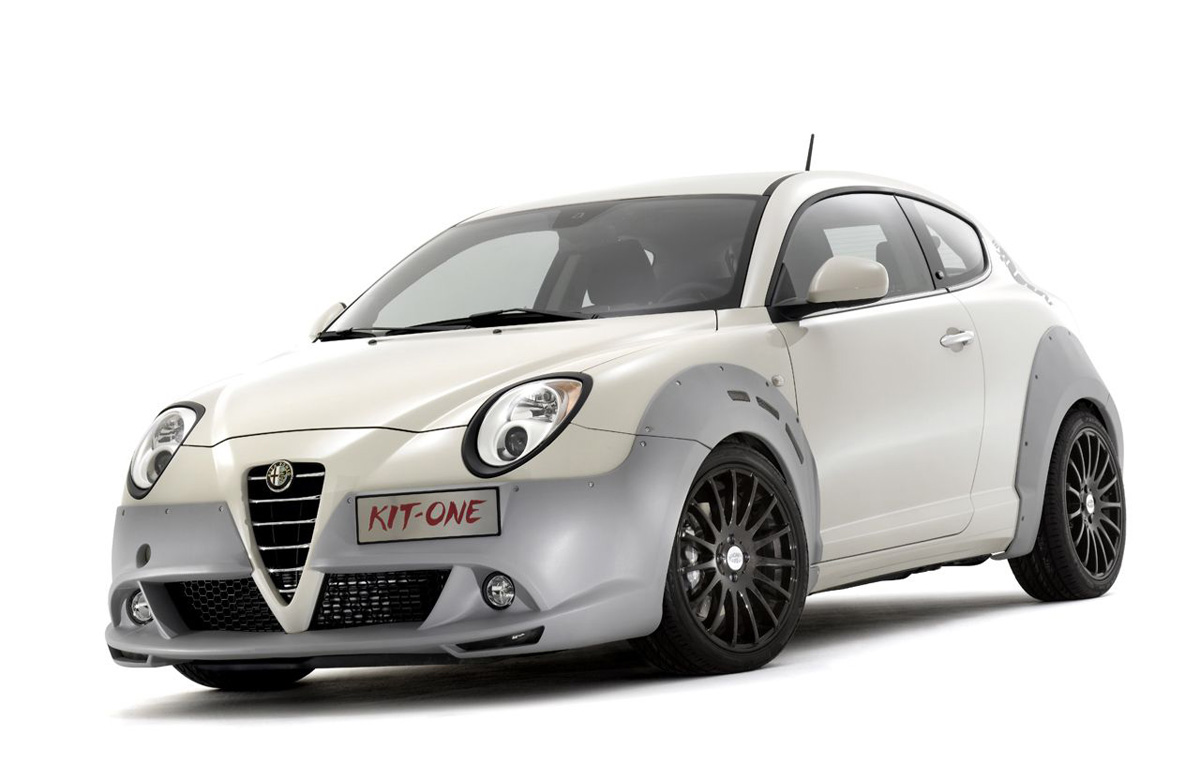 Magneti Marelli Elaborazione is a newly founded tuning division of the Italian supplier. The first creation of the tuner is based on the current Alfa Romeo MiTo.

The success enjoyed by Magneti Marelli on the market of the performance suppliers has led officials to seek an extension of the brand in the world of tuning. Thus, arosed Magneti Marelli Elaborazioni division specializing in changing series models.

The Italians didn’t stay very long thought, already developing a tuning package for the current Alfa Romeo MiTo, named “One Kit”. The accessories package include a suspension that lowers the ride height by 30 mm, a new exhaust with two ends, brake discs with diameter of 305 mm, Brembo brand, and a new electronic control unit, which raises 31 horsepower. The appearance is shaped by a set of 18 inch rims with black finish and a bodykit prepared by Carozzeria Castagna in Milan, which will be produced in only 200 copies.