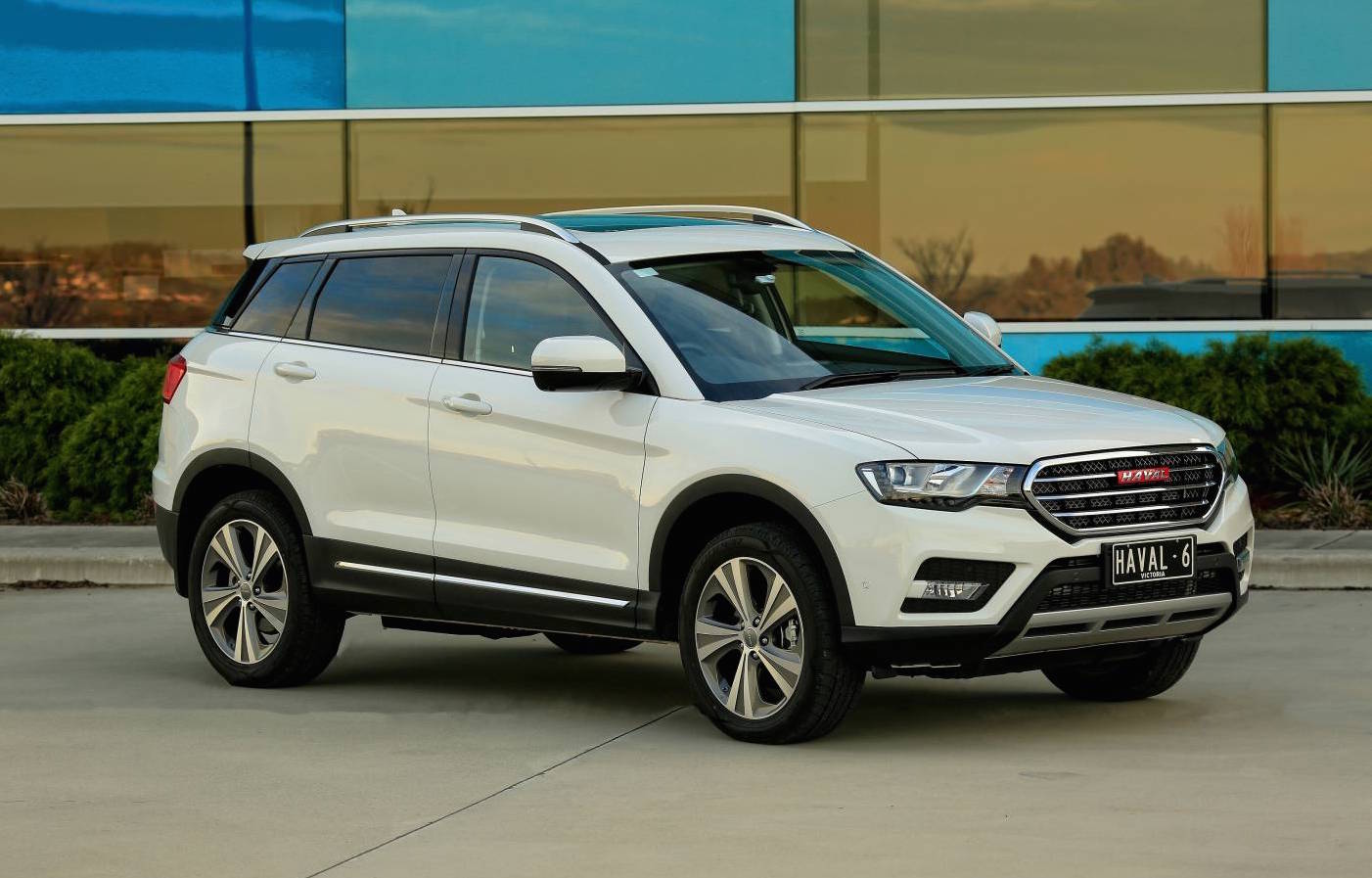 The China-based Haval carmaker has announced the arrival of another important model that will tackle the SUV market in Australia, which is no other than the lovely Haval H6, priced at AUD 29,990.

The Haval`s H6 was launched to tackle other tough competitors from the Aussie market, like those from BMW, Mercedes-Benz or Audi.

Visually, each own version comes with its own styling bits at the exterior as well as inside, like 17-inch alloy wheels in the Premium, adding leather steering wheel, reverse camera, tire pressure monitoring system, or seven-speaker audio system amongst the most important highlights.

In the engine department, both models come with a 2.0-liter direct injection turbocharged flat-four engine, with 145 kW and 310 Nm of torque, sending the power to the wheels via a six-speed dual-clutch gearbox.