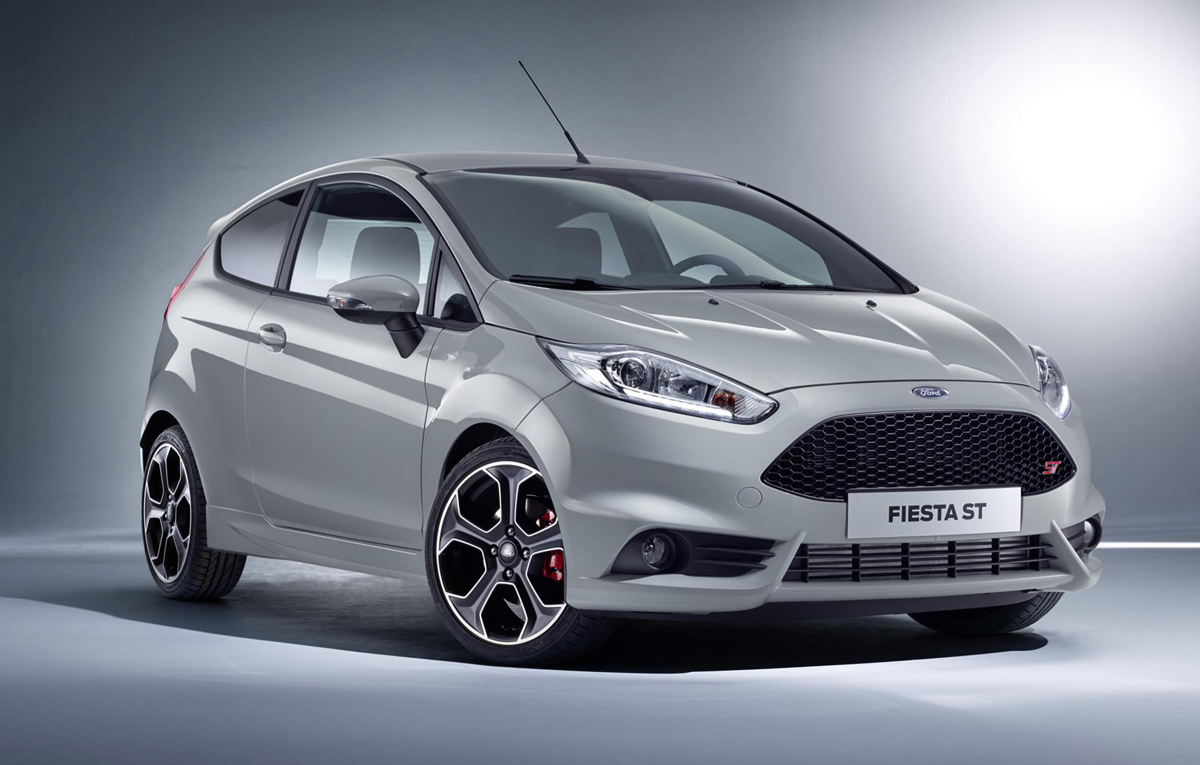 You’re looking at the most powerful Fiesta ever produced. But how fast is the fastest Fiesta? According to the numbers, it’s as fast as the Clio RS.

It’s called ST200, and it’s the upgraded version of the regular ST. They share the same 1.6 litre turbo engine, only now it develops 200 hp instead of 182, while the peak torque has been increased with 50 Nm, up to 290 Nm. It reaches 100 km/h in 6.7 seconds, faster than the ST with 0.2 seconds. More, the overboost function, lasting 15 seconds, offers an extra 15 hp and 30 Nm. The increased power, due to a revised engine management software, allows it to reach 230 km/h. Thanks to the improved torque and power curves, the engineers could lower the final drive ratio, for better acceleration values. The ST200’s dynamics also benefits over the revised direction system, stiffer suspension and bigger rear disc brakes.

It sounds great, but how exactly is it comparing to its competition? The Renault Clio RS is available with a similar 1.6 litre turbo engine, which helps it achieve the same dynamic performances. But, let’s remember the even more powerful Clio RS Trophy, which develops 220 hp. Or the Peugeot 208 GTI, which reaches 100 km/h in 6.5 seconds.

Anyway, in the Fiesta’s case, the upgrade is yet more than just technical stuff. You’ll recognize it by the Storm Grey body paint and the matte black alloy rims, which allow the red brake calipers to be seen. Inside the cabin, the sport Recaro seats are partially wrapped in leather with silver stitching, while the seatbelts are different than the ST’s. It will enter the production this June, but its price is still unknown.