Aston Martin sold out their CC100 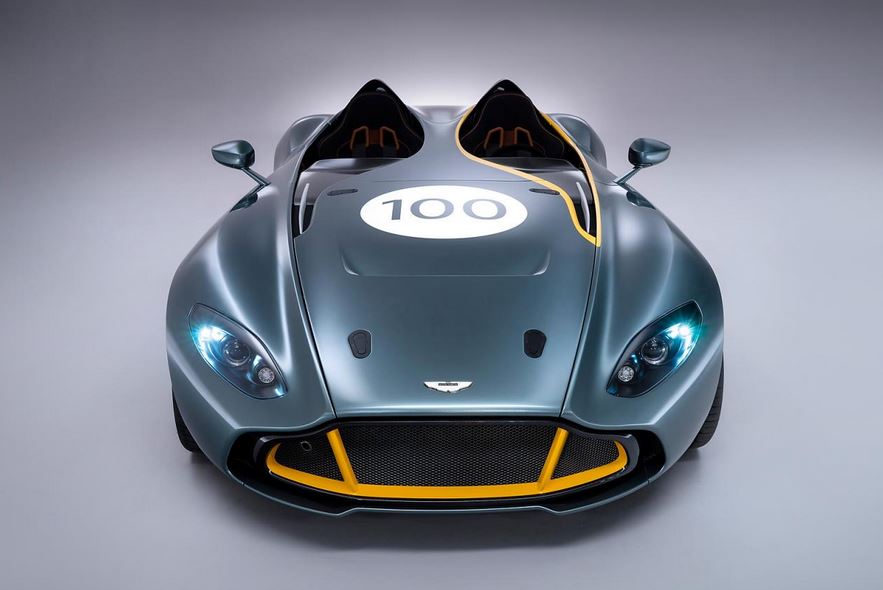 At the Goodwood Festival of Speed we had the chance to see the CC100 Aston Martin concept, and the car didn’t fail to impress.

In fact, it did so in such a manner, that a buyer has already bought it.

For the 500.000 GBP asking price, a collector now has a really nice center piece. What is even more impressive is that a second unit, which is yet to have been built, was bought too. And the owner of this second Aston Martin CC100 plans to enjoy it as anyone should: on the road.

The CC100 Aston was built for the company’s centenary, and the inspiration came from the 1959 DBR1 racer, but the project was executed with modern technology and materials.