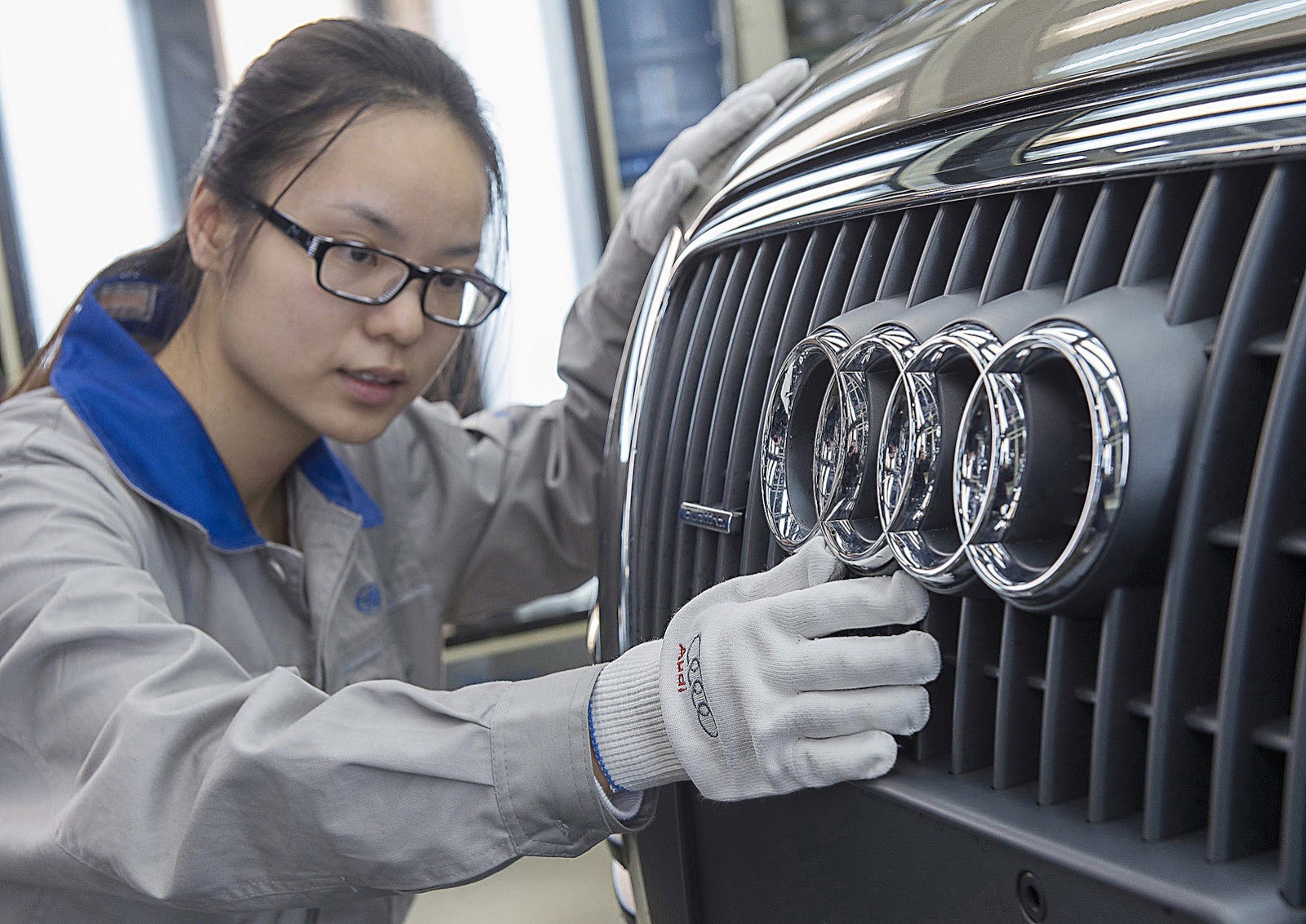 The Germans at Audi announced an important increase in sales for 2012 in China. The company managed to sell more than 400,000 units on the Chinese market last year, an increase of almost 30% compared to 2011.

Next up in the list are the Q7 and A8, models which were imported in the Chinese market.

“With this record we have increased our lead over the competition, further strengthening our number one position in the premium segment in China,” says Audi.

The dealership network also faced an impressive increase with a total of 290 showrooms spread all over the country. In this situation, last year proved to be the best period for Audi in China, this growing trend being expected to continue in the following years as well.