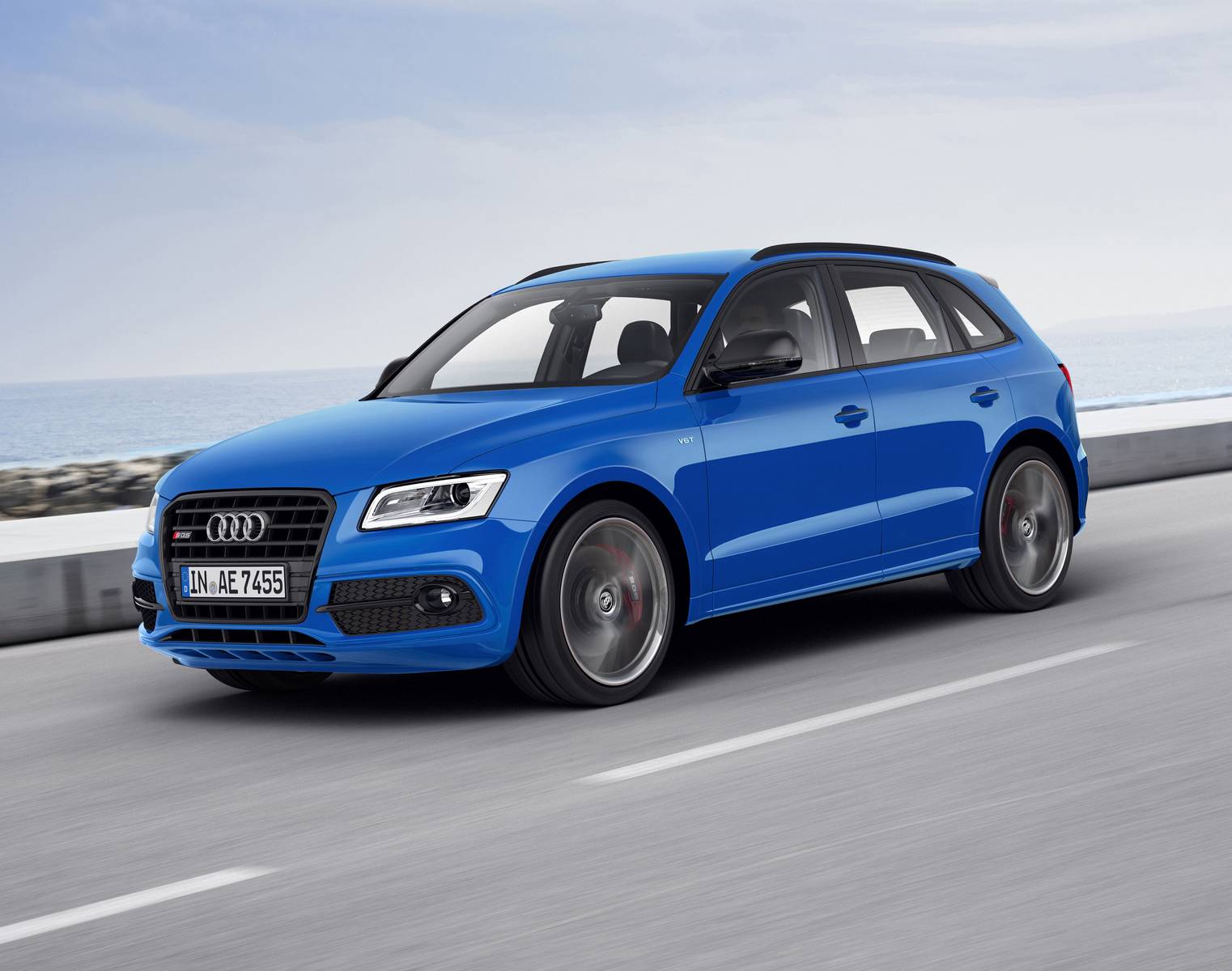 We can think of 2016 as the year of cars since almost each major brand has something new to launch and impress us with. Audi, for instance, is to put the SQ4 TDI Plus on the market during that time.

And considering the fact that its cars are becoming better and better, this model will probably be a pleasant surprise to the fans of the brand. The SQ5 TDI Plus is apparently the latest member of the famous Audi S line. If you think the standard SQ5 TDI was a great deal, wait till you find out about the TDI Plus.

The latter is said to be a twin-turbocharged 3.0-litre V6 diesel engine will be able to go up to 100 km/h in only 5.1 seconds, which is a significant improvement if we look to the abilities of the past models. Plus, with the SQ5 TDI Plus, the speed goes up to 250 km/h.

The car also makes a good deal in terms of durability. In fact, it was rated with four out of five stars during some crash tests and it also gets lots of improvements in terms of protection. For instance, the SQ5 TDI Plus gets more stability, better control of traction, airbags at the front and at the sides.

And not only that it looks luxurious from the outside with the beautiful 21-inch black aluminum wheels, but the inside is also elegant. The chairs are made of Nappa leather and mostly everything inside this SQ5 TDI Plus has a mate black color.