Audi still not ready to let go of Q1 crossover 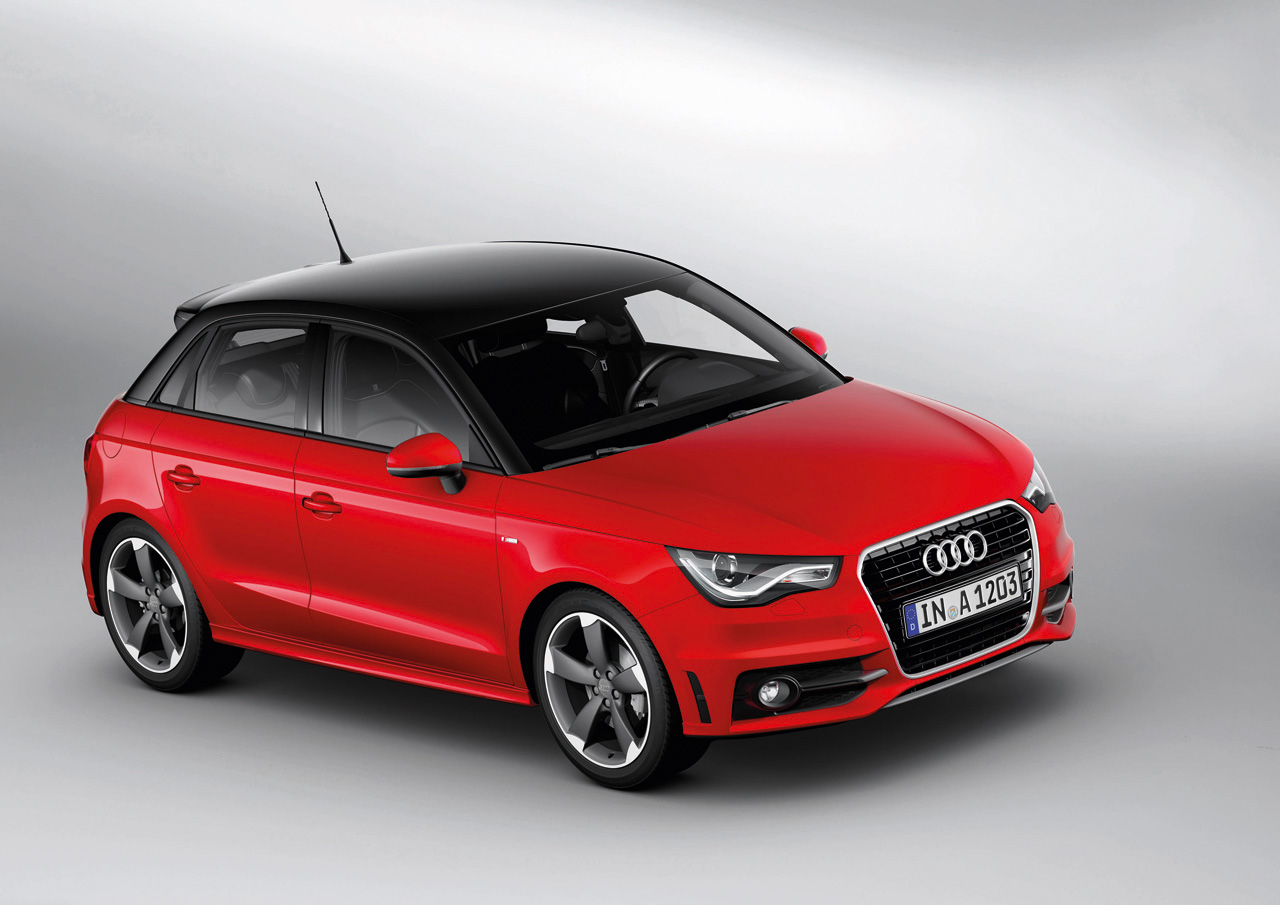 The Germans at Audi are desperately fighting to catch up with BMW and they know crossovers are the key to doing so.

With their Q5 and Q3 breathing down the necks of the BMW X3 and X1, they’re looking for something to give them the edge and it seems this could be it.

The Q1 crossover, an idea that seems to keep on coming and going would make the difference by opening up yet another one of the niches car makers seem to love so much these days.

If they’re not ready to let go of the idea completely it means Audi must have a business case on the table, one that’s somewhere in the region of just about breaking even.

As a plus point, particularly the one that’s wanted by most customers nowadays, would be found in the high driving position.

Apart from that, the improved ground clearance of the Audi Q1 would make better bed fellows with the ever bumpier town roads that are all around us.

Still not completely certain of the Q1’s future Audi tells us that if they make it, the crossover wouldn’t be ready for production very soon.

A relatively wide time frame of 2013 to 2016 has been uttered but it’s almost certain that nobody in Ingolstadt is ready to put that in righting and sign it.

Guess we’ll just take what we get for the moment.