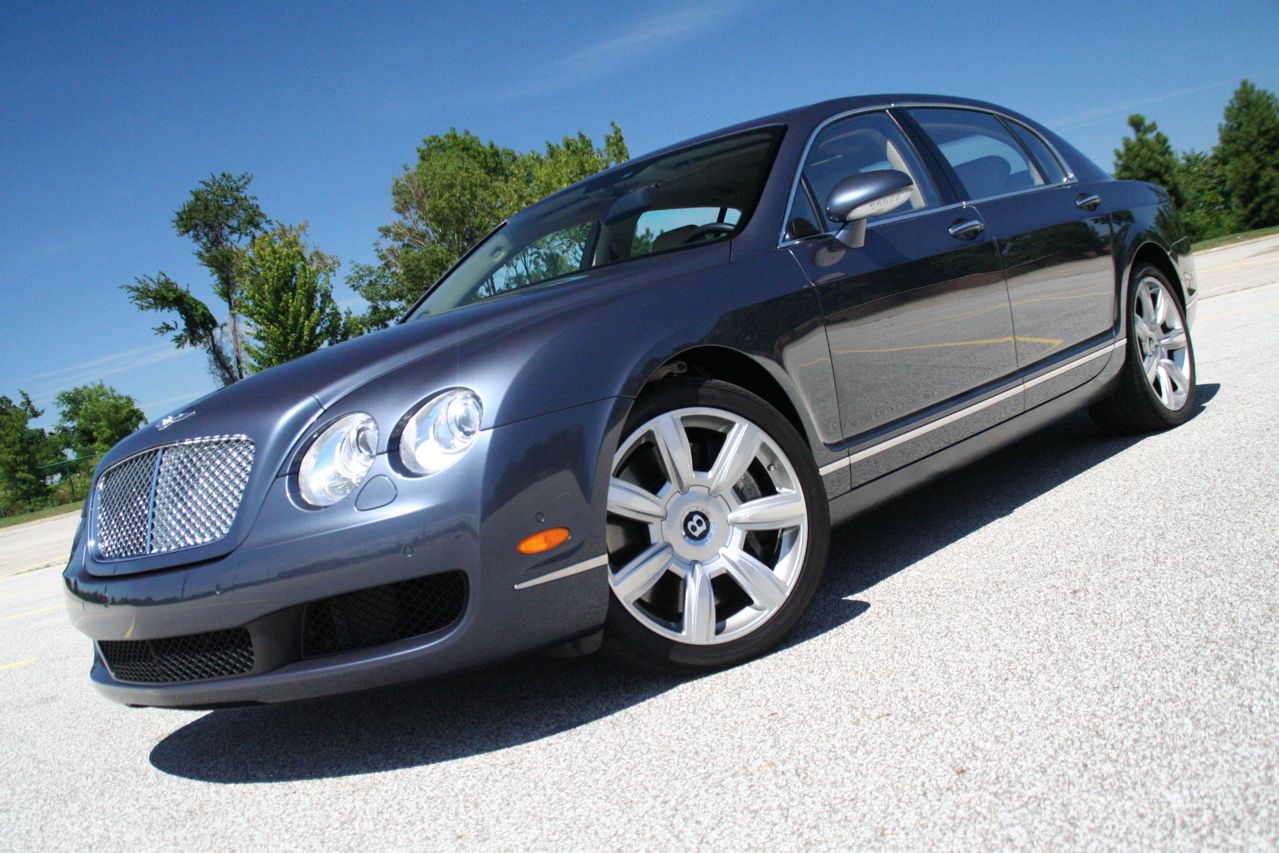 The British luxury manufacturer seems not to be that fond of rock and roll. Or perhaps Bentley just doesn’t like Guns’n’Roses that much.

Why am I saying this? Because Bentley is suing Axl Rose. If you’re not familiar to him you should know that he is the front man for renowned hard rock, that’s hard rock, band Guns’n’Roses.

Bentley have a problem with Mr. Axl Rose as he leased a car from them and the return of it didn’t take place under the appropriate terms.

Apparently, the Bentley Continental Flying Spur Axl Rose leased from the British, was returned several months after the lease period had ended, with 42,000 extra miles on the clock and with a few problems.

The 2006 Bentley Continental Flying Spur had the following issues, there was a crack in the windshield, two damaged wheels, one of the taillights was broken, a key went missing, there were some dents on the doors and some damage had been taken by one of the bumpers.

Now, call me biased towards Guns’n’Roses but if I were a leasing company and I looked at the occupation bracket on the request form and saw: “member of hard rock band” I’d probably deny that man any sort of loan, lease or whatever else that requires some common sense.

What I’m saying is this, Bentley, a company that revived itself pretty much aiming at “new money” should be more aware of what risks it takes in this business. Or at least if they lease cars to people known to be at least slightly eccentric and get them back damaged (surprise surprise) I’d find a better way to get myself some positive press coverage.