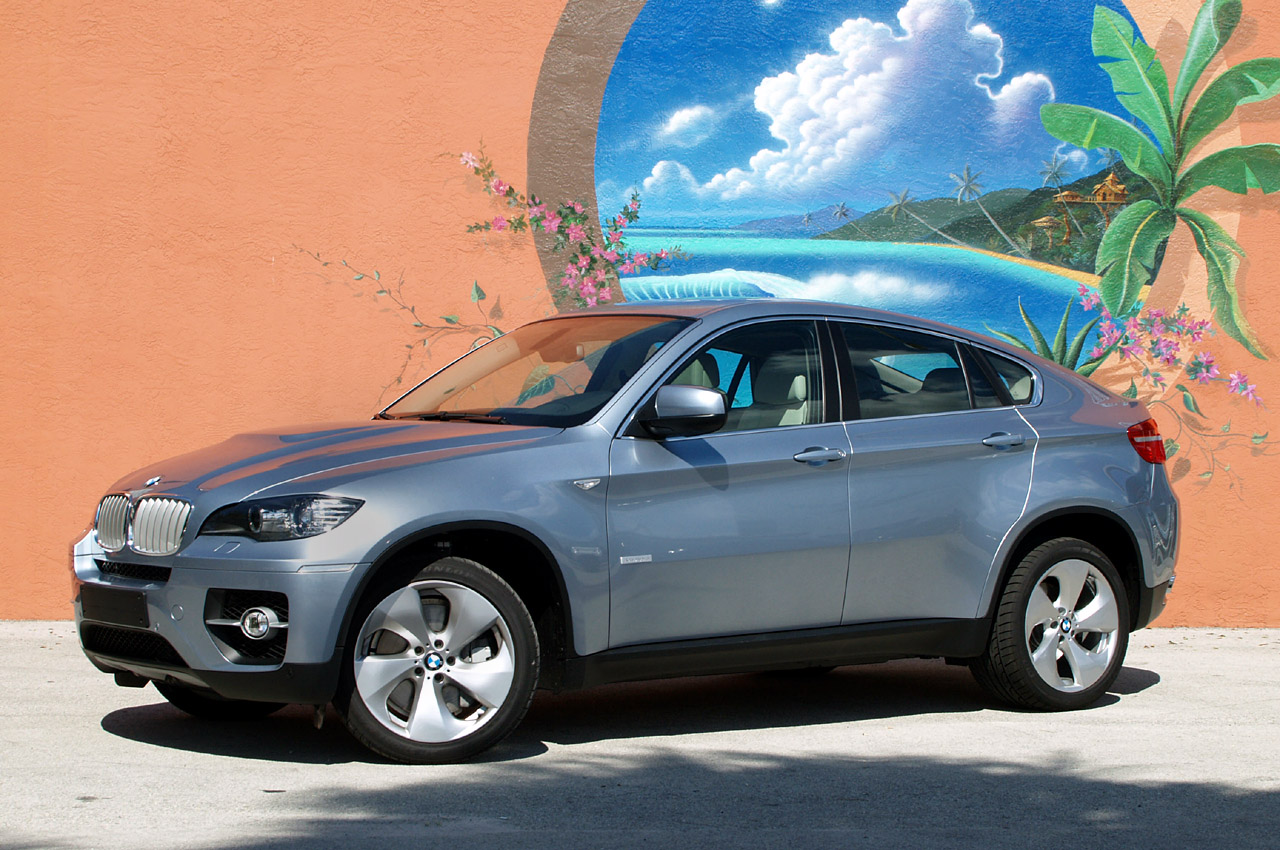 If you have a bit of common sense and the vaguest idea of what is and isn’t acceptable, then you’re probably not a big fan of the BMW X6.

Weirdly enough, it’s not the “wrongest” car the Bavarians make, well, unless you pick the worst drivetrain choice available around the world.

For that spot you need to get the BMW X6 in Active Hybrid form and unlike most complaints from the petrolhead mind that sits in my head against it isn’t the uninteresting side.

I, and many others along side me, would say that the BMW X6 Active Hybrid is wrong for a very simple and basic reason; it doesn’t work.

There’s no reliability issues but there’s a serious problem with the promised fuel economy increase that a hybrid system, no matter how mild and such it is.

Since the BMW X6 Active Hybrid is 400 pounds heavier than the normal car, all of the minimal benefits an electric motor would have brought on have been wiped clean.

The other massive problem with the BMW X6 Active Hybrid was the price, it stood, in America at least, at a whopping $89.775.

It’s massive in itself but it’s also too far near the high end of the BMW X5 M high performance SUV.

As a result of all of these weird abnormalities, the North American branch of BMW decided to kill the X6 Active Hybrid off.