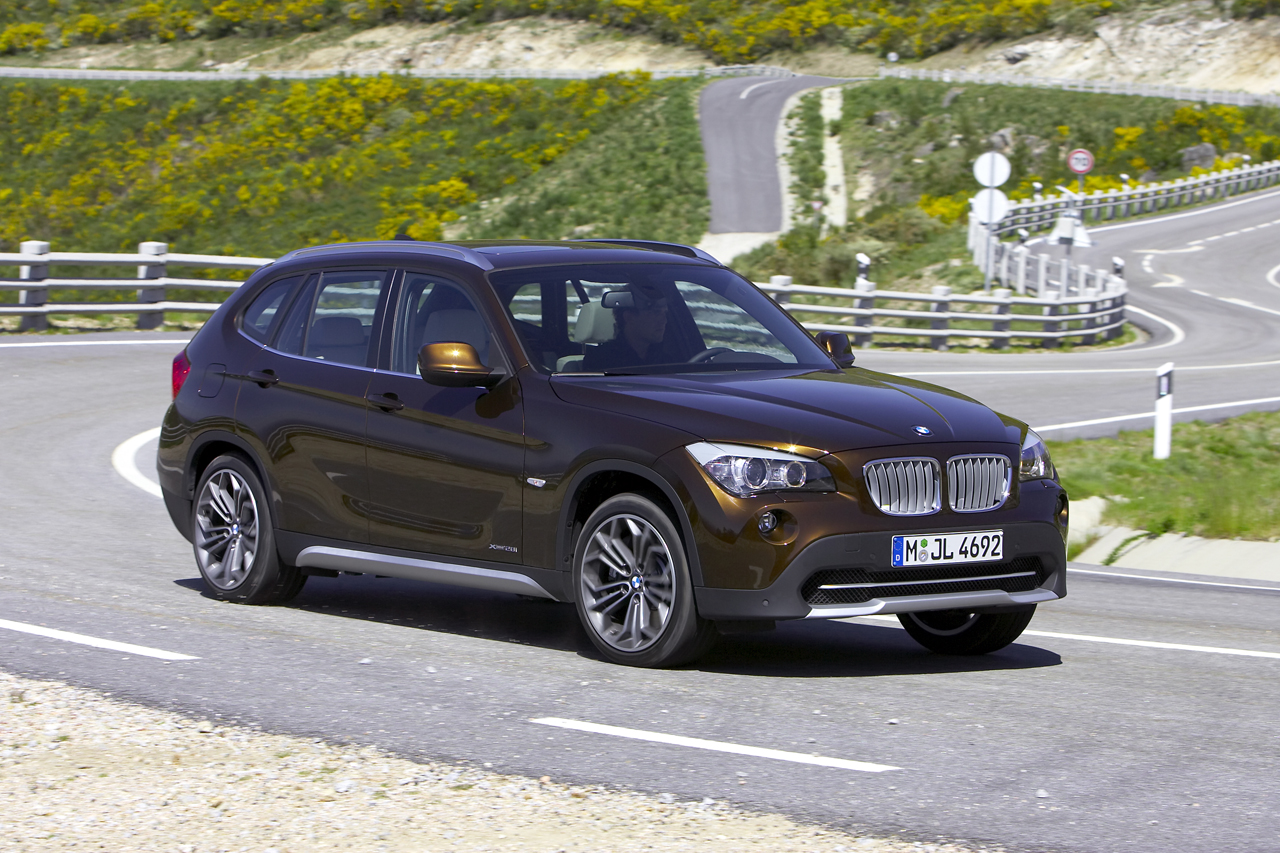 For some reason or another, the BMW X1 is pretty fascinating to the Americans, despite not really having a chance to drive it or even get a proper look at it.

At this point I’d just leave an open paragraph so that you’d insert some snotty remarks about BMW buyers, about the brand problems the Bavarians seem to have but I’ll try to gloss over it as much as possible.

After a previous delayed moment, the BMW X1 already has trouble getting closer to the market but instead of the US one, it’s going to be first shipped to Canada.

To further kill off the joy of the Americans, BMW comes with yet more bad news for them as they’ve further delayed the official launch of the X1.

This time, the delay comes from a reason that makes me rather happy about the situation. It’s reasoned behind a few car delivery situations throughout history.

After years of the American market getting all the good stuff before us, high demand in Europe is slowing down delivery of the BMW X1 to the U.S. market.

Anyway, the latest of dates of arrival for the BMW X1 stateside have been estimated to be visible around the later part of 2012.