Toyota plans to return to Le Mans next year 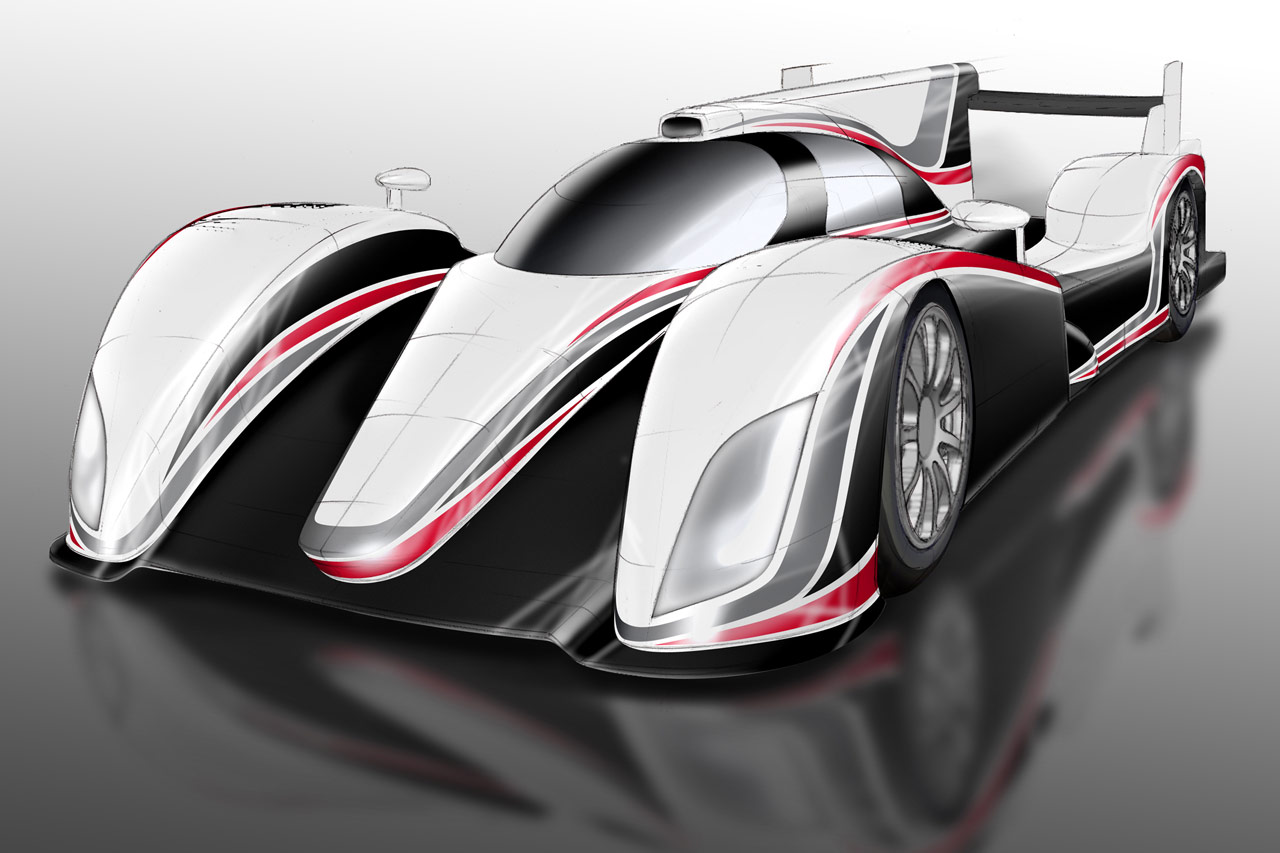 Endurance racing, particularly at Le Mans or during the same sort of series is a series that’s not exactly as competitive as it once used to be.

There’s always a full racing grid and there’s plenty of teams always interested in showing up for the infamous 24 Hours of Le Mans race but somehow the competition was distorted a few years back.

It happened when Audi introduced the TDI diesel racer to the Le Mans 24 Hour race and it represented a shift in direction from performance to efficiency.

At this point legendary competitors from a while back, the sort of company that made the fastest possible car with the most powerful engine sort of faded away.

It happened with racers like Bentley, Porsche, Mercedes and BMW but it also happened with Mazda and Toyota. The latter of which however isn’t taking this lying down, they are instead upping their efficiency game.

As part of a plan that sees Toyota return to Le Mans in 2012, they will be rejoining the top tier LMP1 class with a new car, one that will feature hybrid technology.

Destined to revive the talent and success the Japanese had with the Toyota GT-One back in the early nineties and developed by the Germans, this new runner sounds like quite the treat.

Unfortunately, we don’t get any details on it until it comes closer to a release date.