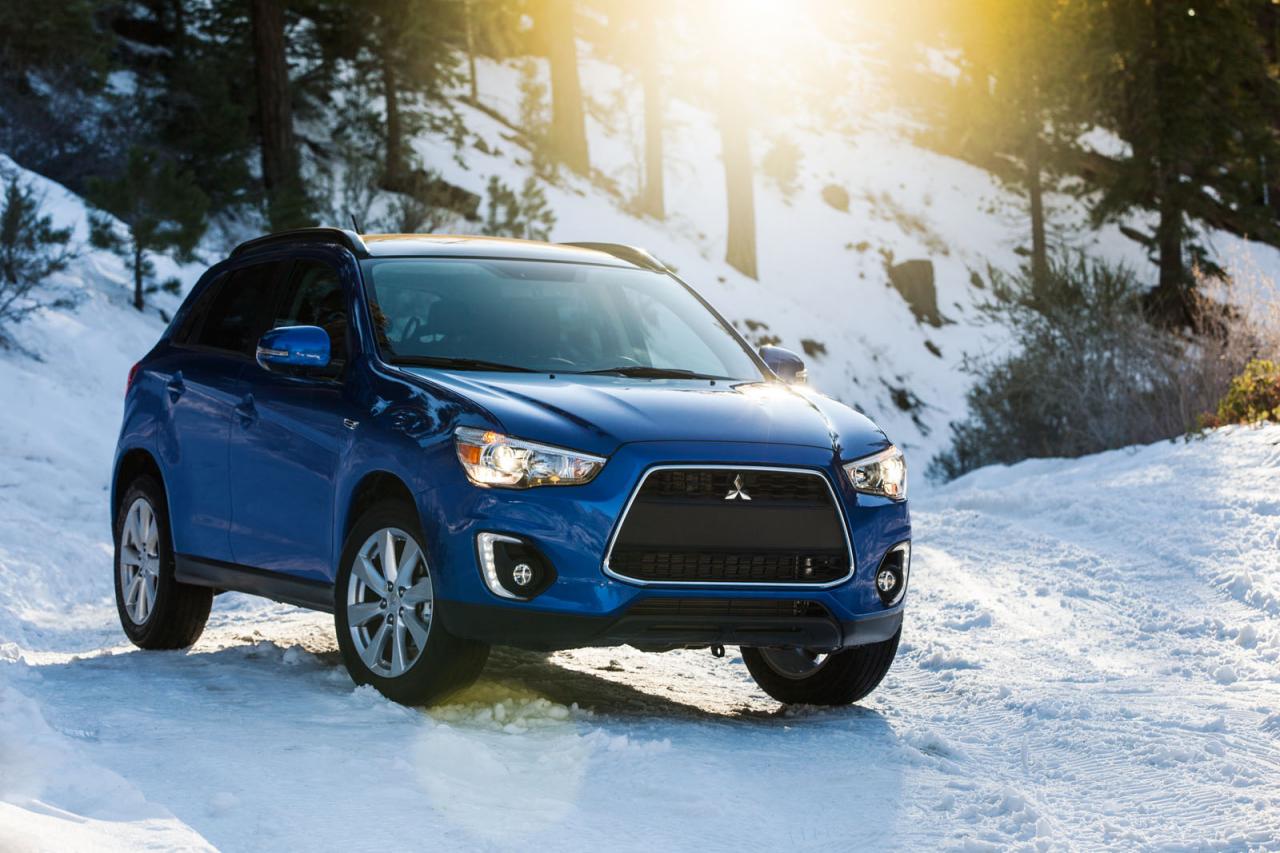 Mitsubishi officially announced the introduction of a new 2.4-liter engine for the 2015 Outlander Sport. The new unit produces 168 horsepower and is available for the Outlander Sport 2.4 ES version which starts at $21,295.

The Japanese company released very little details on the four-cylinder engine, except the output and the versions it will be offered.

Besides the ES model we’ve mentioned above, there’s also the Mitsubishi Outlander Sport 2.4 GT kicking off at $23,595.