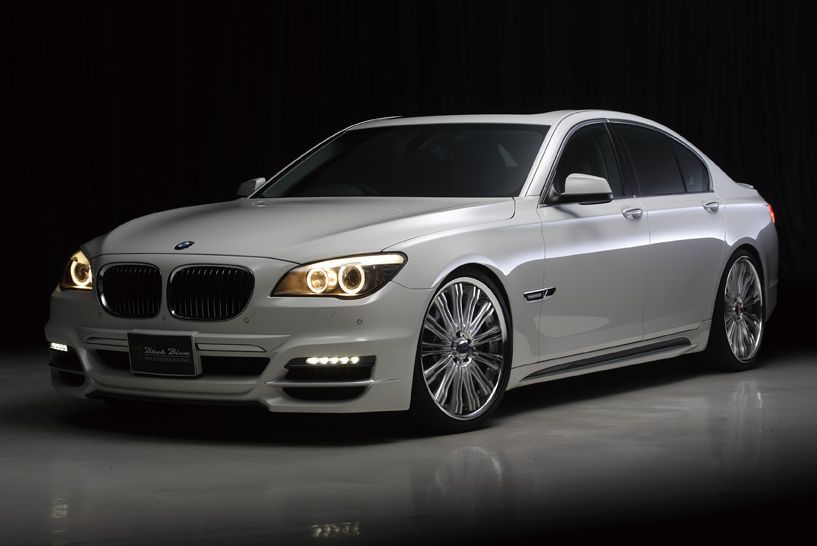 Remember the chaps at Wald International? A short while ago the Japanese tuner came up with a pretty interesting version of the Bentley Continental Flying Spur.

This time however, they decided to take on something less exclusive. Hoping they can turn the F01 BMW 7 Series into something truly special here’s what they came up with.

The tuning package Wald International offers up for the 7 Series is called the Black Bison Edition.

The Black Bison Edition BMW 7 Series gets a new aero kit. This aero kit includes a new front bumper that’s teamed to a stylish lip spoiler. Pretty much the same applies for the back end where there’s a new funky looking rear apron also teamed with a diffuser.

Also at the back, Wald changed the exhaust tips to fit the new look. The side skirts haven’t been forgotten, as they are now lower than the normal F01 7 Series and slightly more pompous.

Since no tuning job that respects itself without a set of new alloy wheels, the Black Bison Edition of the BMW 7 Series has a set of 23 inch Wald Renovatio.

I think this Wald International creation is just as if not better than the Bentley Black Bison and if it had some less obvious wheels it would’ve been epic.