Honda Civic goes 2012 just before the start in Frankfurt 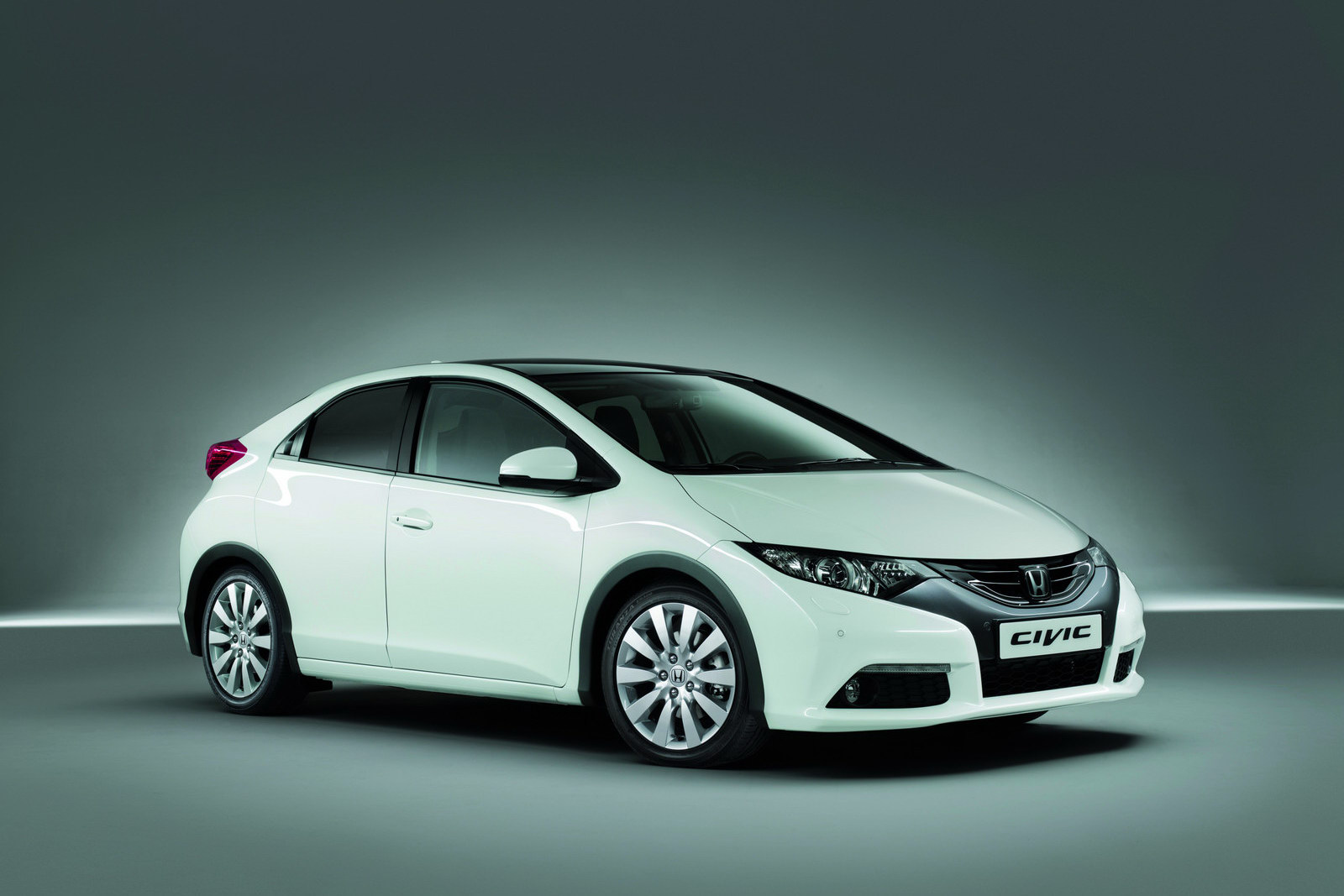 Just one day before the 2012 Frankfurt Motor Show opens up the Japanese at Honda decided to unveil their small Civic hatchback.

The newly reshaped hatch is only addressed to the European market. The market placement however isn’t really an excuse for making the new car slightly duller than the previous version.

That being said, it still looks great for a small and cheap hatchback that people actually buy so my guess is that nothing is going to curb its appeal and sales figures, quite the contrary.

I expect improved sales to also be driven by the new interior. While the 2012 Honda Civic has a very similar looking interior to the previous version, the cabin space has increased as has the quality of the materials.

Underneath the new face, Honda claims they’ve revised the 2012 Civic considerably but they aren’t going to offer what petrolheads desire most which is an independent rear suspension.

Apart from that we don’t know much about the functional innards of the 2012 Honda Civic. Actually, Honda has been telling us for a while now that they plan to considerably update the 2.2 diesel engine offering.

Quietly regarding as one of the finest oil-burning mass market engines the powerplant is going to be even better when fitted with a new i-DTEC badge and some enhanced technology as well.

Initial figures come to around 150 horsepower, a great deal of torque and as little as 110 g/km of CO2 being produced.