Rolls-Royce plans a crossover based on the X7 platform 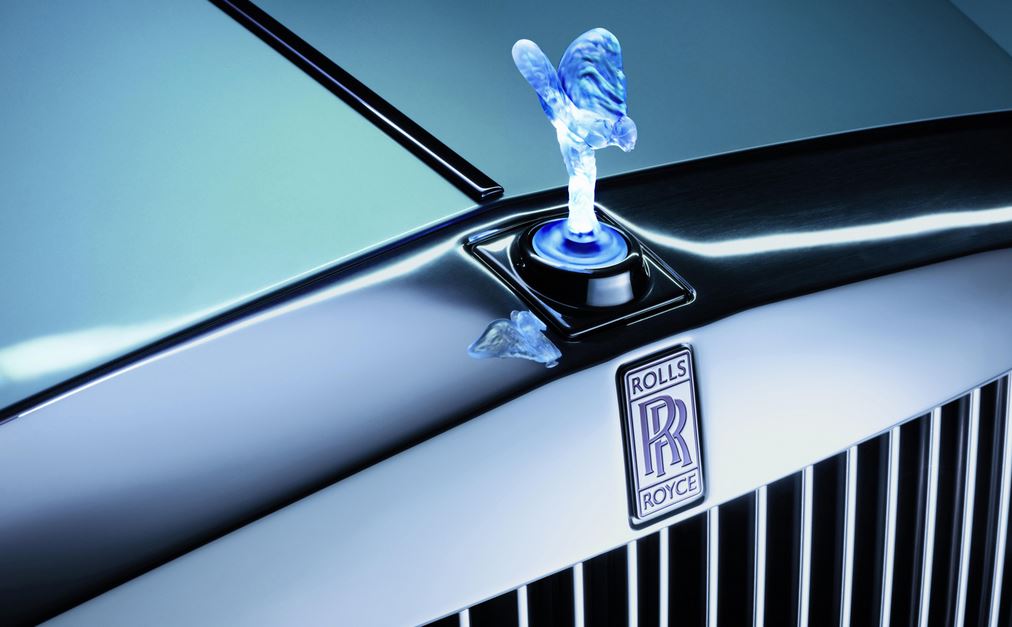 For those that are still waiting for the British luxury car maker, Rolls-Royce, to come up with a crossover SUV, they will have a long (and possibly vain) wait.

After deliberation in the company about which platform would best be suited to use for the crossover, they decided that the best one would be the future BMW X7.

The problem with that is that the X7 is yet an uncertainty, with no official confirmation on the model. BMW plans to use an X5 platform and elongate the wheelbase and an additional row of seats in the X7. This platform would best for the new Rolls-Royce, especially after they will have tweaked it enough to fit in with their high demands.

Before setting their minds on the BMW X7, they also considered using a Phantom platform, but it was soon stricken off as unsuitable. And building one from scratch is too much of an investment. That kind of money just isn’t available for the British car maker.

With all things going as planned, we could have the Rolls-Royce crossover on the roads as soon as 2017, sporting under the hood either a V8 engine or a bigger V12.