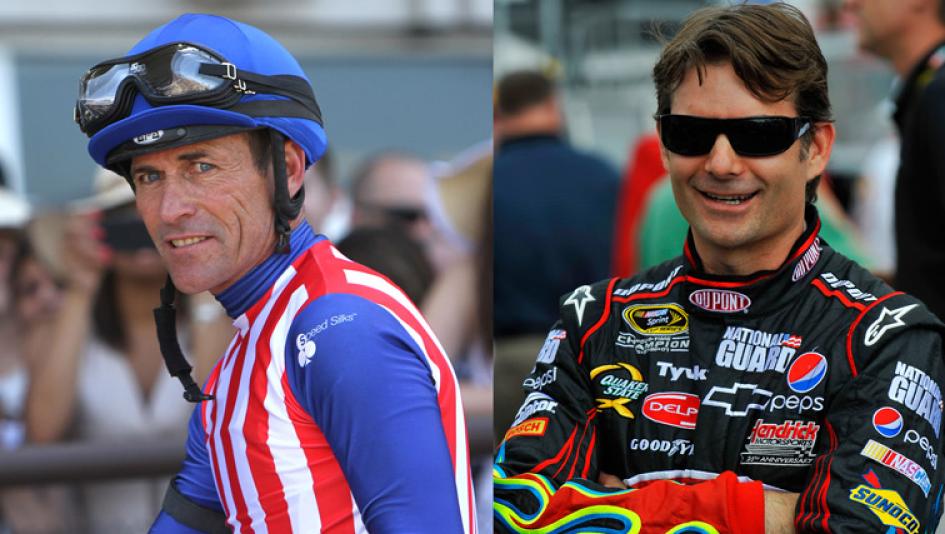 Two sports that live in the fast lane are NASCAR and horse racing. Both rely on fast horses and fast cars to achieve success in the biggest races of the season, and it always begs the question, which of the two are fastest.

Undoubtedly, it seems hard to judge the two given that NASCAR cars are built to drive as fast as possible, while horses are living creatures. However, what are the average speeds that some of the leading cars and horses have reached during their famous careers?

NASCAR cars are renowned for being able to go over 200 miles per hour, but some cars have proven to be bigger game changers than others.

These cars have not only gone on to achieve huge victories, but have also changed the way that manufacturers look to build their cars and have gone down in history.

The Plymouth Superbird was special in its own right, as it had unique technology on the layout that cut through the air. Both cars still have a special place in the hearts of millions of NASCAR fans around the world and are understandably the most expensive vintage cars available in the United States.

The standout seasons for both cars came in 1969 and 1970, as both cars set numerous records on the NASCAR circuit. The Plymouth Superbird went on to win eight races in 1970, while also adding success on the ARCA and USAC circuits too.

There have been numerous examples of speed shown throughout the history of horse racing, with the fastest of the horses all running on the flat.

The main reason for that is simply down to the fact that they don’t need to jump fences or hurdles that those in jumps racing have to, which means that they are more mobile.

Nonetheless, there have been few horses that have achieved success in both, which includes two-time Grand National winner Tiger Roll, who started on the flat before going over fences.

However, the majority of the records for speed on the racetrack have been set in the United States, where times are much more important than they are elsewhere in the world. One horse that certainly deserves an honourable mention is Triple Crown winner Secretariat.

The famous stallion broke all the records throughout his three-year-old season, as he won the Belmond Stakes, Preakness Stakes and the top event Kentucky Derby in record time.

His records in all three remain to this day, which speaks volumes about how ahead of his time he was. He remains one of the most famous horses in the history of American racing despite passing away back in 1989.

Though, the fastest horse ever is Winning Brew, who clocked a time of 70.76 kilometres per hour when winning over a quarter of a mile at Grantville. The record speed for a horse over one and a half miles is Hawkster, who travelled at 60.86 kilometres per hour at Santa Anita.

Which One Is Quicker?

Both NASCAR cars and horses involved in their respective sports are built to go as fast as they possibly can, but those involved in NASCAR are much quicker than the equines that have dominated on the track.

It also looks extremely unlikely that there will ever be a horse than can travel at 200 MPH.

So, if you are looking for high speed sport you should go for NASCAR. Still, it doesn’t take any brilliance from the spectacle of horse racing events.

Tweet TweetIt doesn’t matter if you drive a new commuter or a vehicle that’s about to cross...

Tweet TweetSo, you want to protect your car. But where exactly do you start? That’s where this...