BMW’s plan for the Megacity doesn’t include selling it 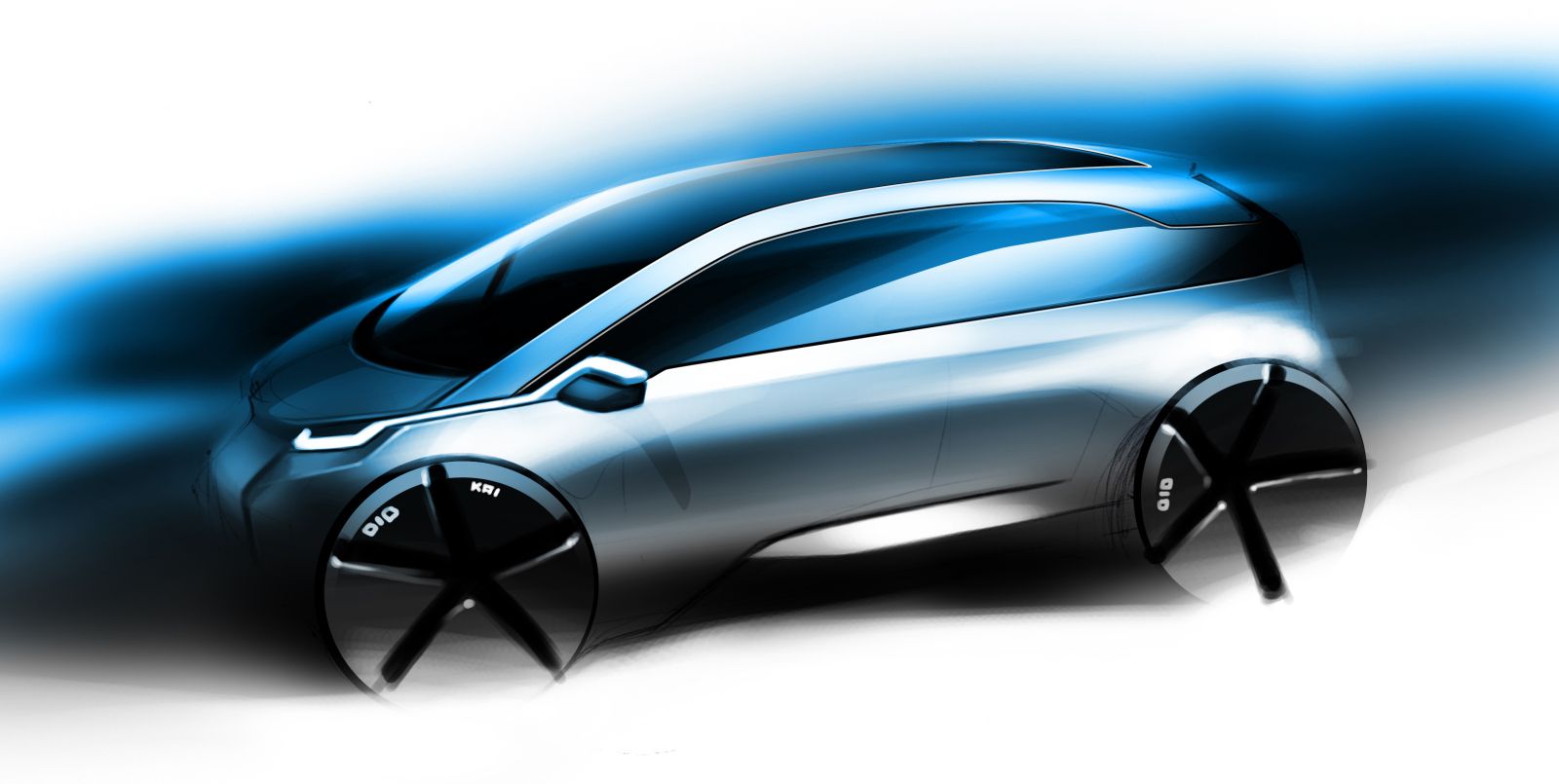 Despite certain estimates on the future of the EV from the competition, BMW has somewhat different ideas for their highly anticipated Megacity.

Even though they know that the electric cars won’t make any money for the Bavarians, they don’t plan to actually sell the car either.

Not sure why but I’m certain some sort of math and financial wiz did some numbers on the situation and decided to give customers of the Megacity a chance to lease it only.

This could actually be related to how the BMW Megacity is expected to cost a lot of money. By leasing it, more people would afford to actually buy it.

The full side of the BMW Megacity is in how we’re promised lots of new technology, exotic materials and various revolutionary construction methods.

The thing is, even though it’s predicted to be very expensive, the fact that it’s crammed full of technology and development costs are so high means that BMW will have more trouble with it.

This is why BMW will have to make the Megacity EV platform more profitable by shifting its tech to most of its models.

Not even that will be enough as they are going to sell stuff like the BMW ActiveE and the its followers.