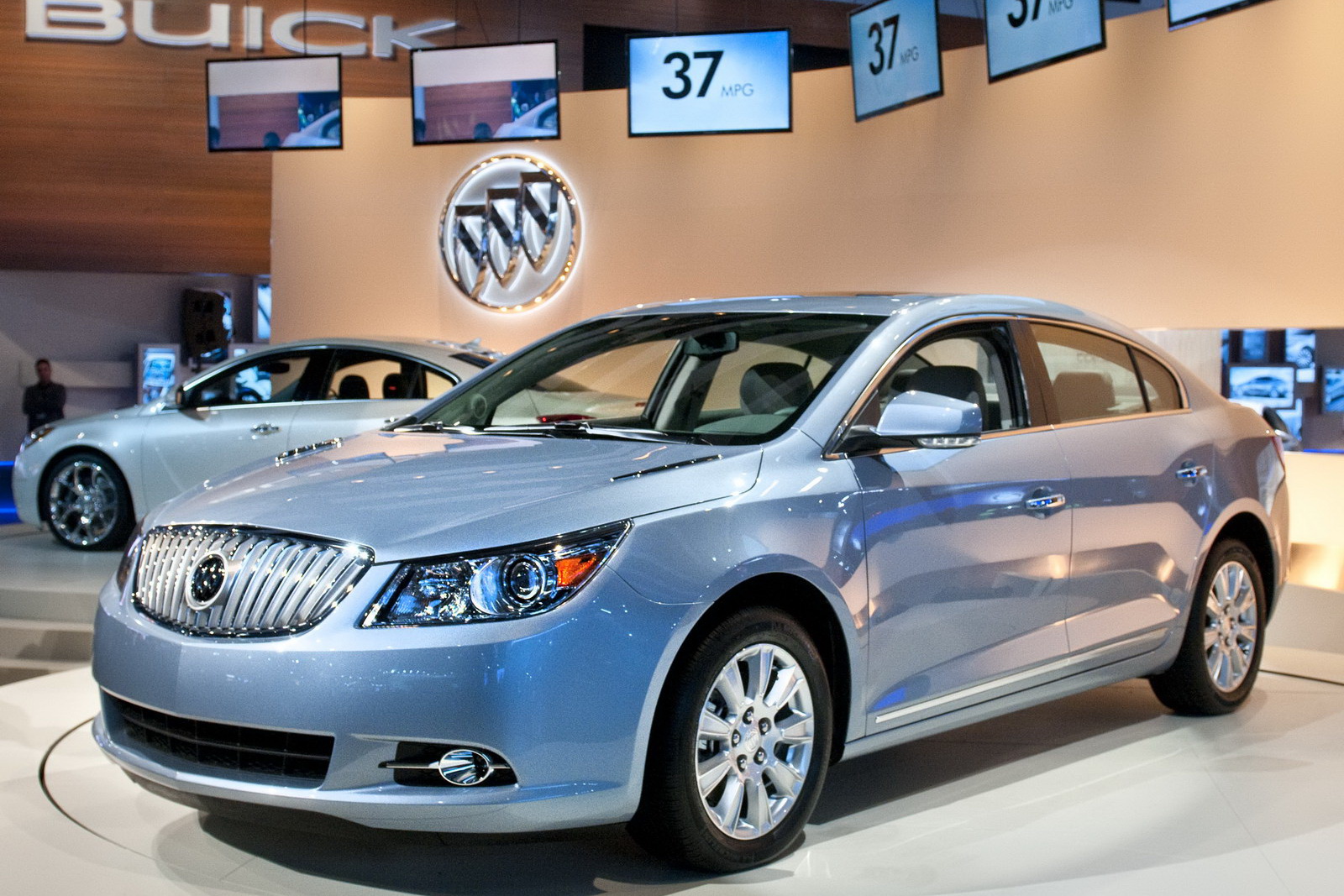 General Motors have successfully managed to turn themselves around and one of their most improved brands is Buick but that’s not telling you the whole story.

At the most important advances available there’s the mixture between Buick’s LaCrosse and the issue of fuel economy.

Despite recent history, Buick is still a luxury brand and no matter how you turn this sort of thing around, you’ll never get these cars to be as light as fuel sipping hatchbacks.

Going through to the latest of technological advances, the Buick LaCrosse gets a hybrid system, something called the eAssist.

The Buick LaCrosse eAssist is powered by a 2.4 liter Ecotec direct injection 4 cylinder engine which is teamed to a 15kW electric motor/generator.

Using a 115 Volt battery, regenerative braking and a trick electrical system for all the toys inside the Buick LaCrosse promises something pretty special.

Actually, just like every other hybrid out there, it promises a lot and then fails to deliver. All of this technology has the Buick LaCrosse eAssist promising 37 mpg on the highway and 25 mpg in the city.

What’s worst of all about this fuel economy rating is that it’s what GM stipulates and not the actual EPA figures so expect some modifications there as well.

As you’d imagine, nothing has changed on the face of the spec sheet of the 2012 Buick LaCrosse eAssist, but GM was kind enough to give us a few more pictures.