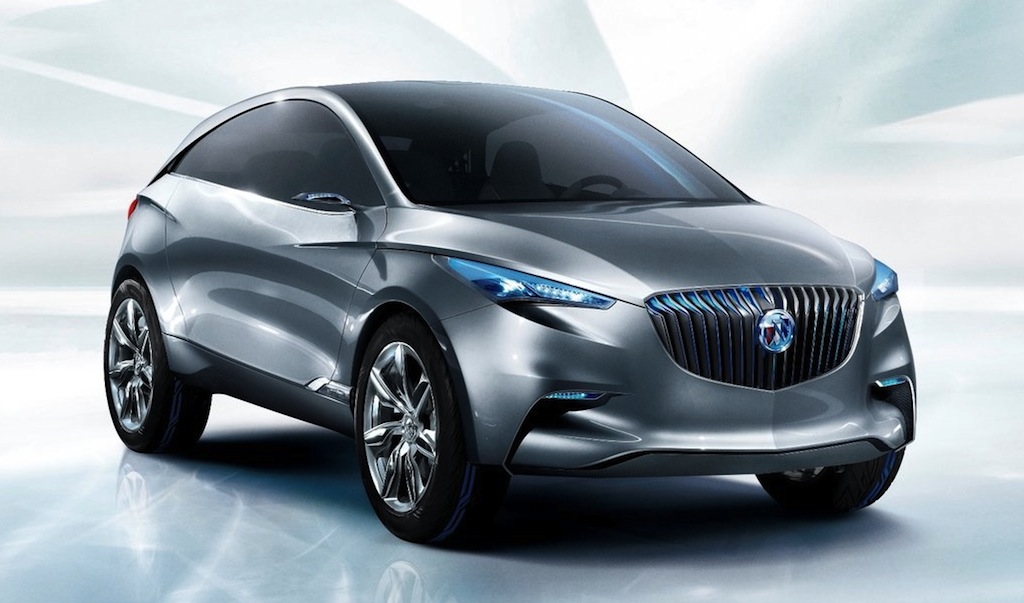 Just over a month from now, the automotive showcasing circuit starts over with a very special event in Motown, the North American International Auto Show or Detroit Motor Show for short.

Plenty of manufacturers will be there, on their best behavior, some new concepts are expected as are some facelifts to models already on the market.

As far as GM is concerned, one of their biggest bets of the Detroit Motor Show will be a new crossover they plan for the global market under the Buick brand.

Likely to draw some cues of inspiration from the Buick Envision concept, this new model will have a lot riding on it. The company itself may have shaken off its near bankrupt image, cash flow and pensioner aimed models but entering this market is still crucial for them.

The new Buick crossover remains unnamed for now and speculation on what it could be called is rather slim. According to egmcartech, there is some information available on the car’s underpinnings.

It will be riding on the long-wheel-base version of GM’s Theta platform, thus sharing the same underlying nature with the Chevrolet Equinox and GMC Terrain.

The official unveiling of the new Buick crossover will take place on January the 10th but there’s no word on when sales or deliveries are scheduled to begin.

GM will hit the Detroit Motor Show with another important model, the Chevrolet Sonic in RS trim. That model however we expect to be a considerably safer bet than the new Buick.