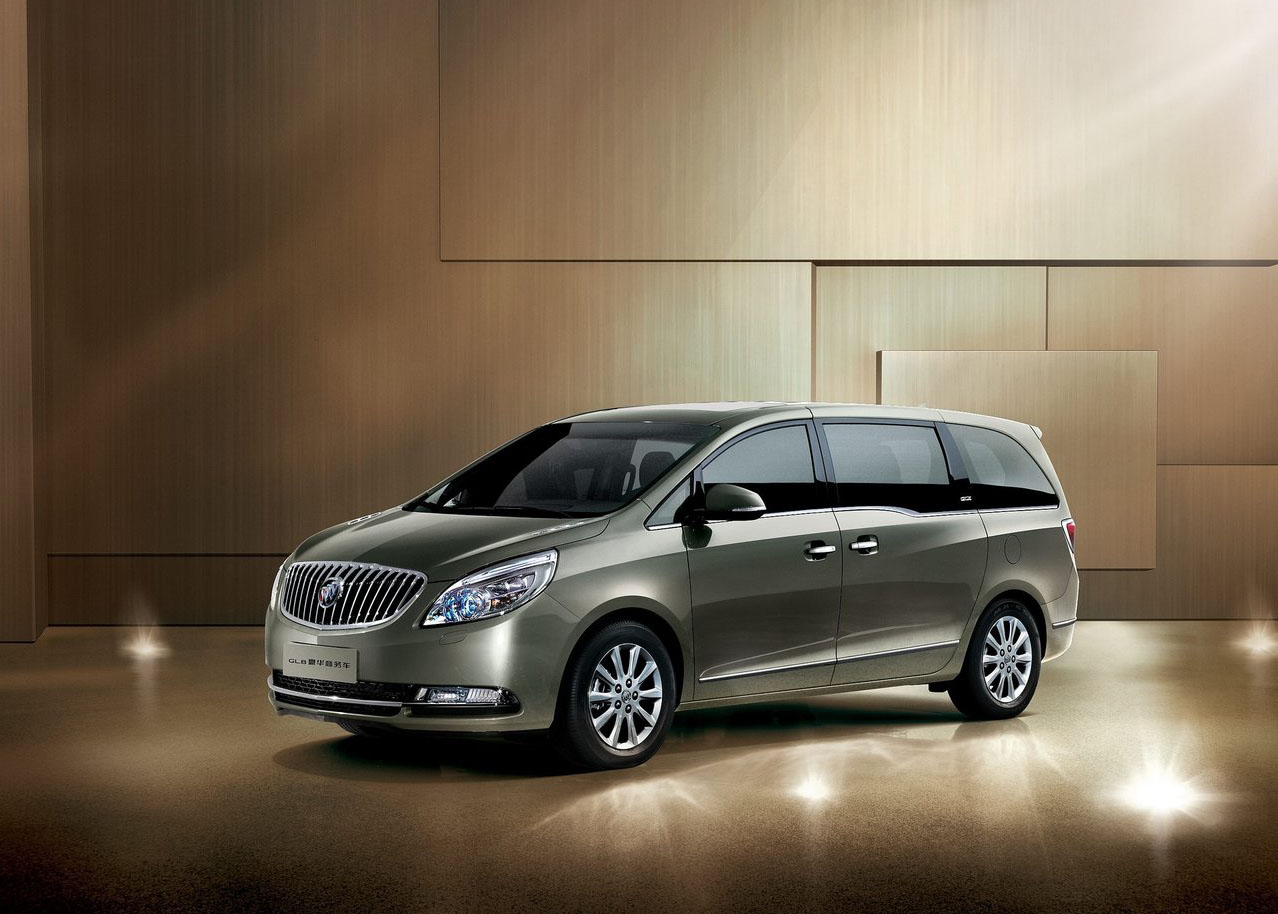 Bragging about sales isn’t really available for Buick at this moment, especially since they aren’t really winners on the subject.

Even so, they can still manage a little bit of a sales success on a different plane, so why not announce that particular plane.

A total number of sales, for General Motors’ middle luxury brand has risen to a shocking 3 million units in China alone.

The thing is, once you get past the shock, you will have to fully comprehend the announcement and get past the headline, with fine print sort of popping into your head.

3 million Buick units sold in China sounds and is pretty successful but once you find out exactly the period over which the Americans managed to shift these cars it sort of looses the glamor.

Buick as a brand, entered the Chinese market all the way back in 1999 and all the sales were managed because the company has 400 dealerships in the People’s Republic.

Even once you go past the 12 years of existence in the country, the most recent of sales figures have been coming in for Buick in China over the past few months, especially since the latest models were introduced.

According to Shanghai GM, most of their recent success in finances and sales is credited to the Buick GL8 luxury MPV, Buick Excelle GT and the Buick XT