Chevrolet Chevelle to make a comeback in Detroit? 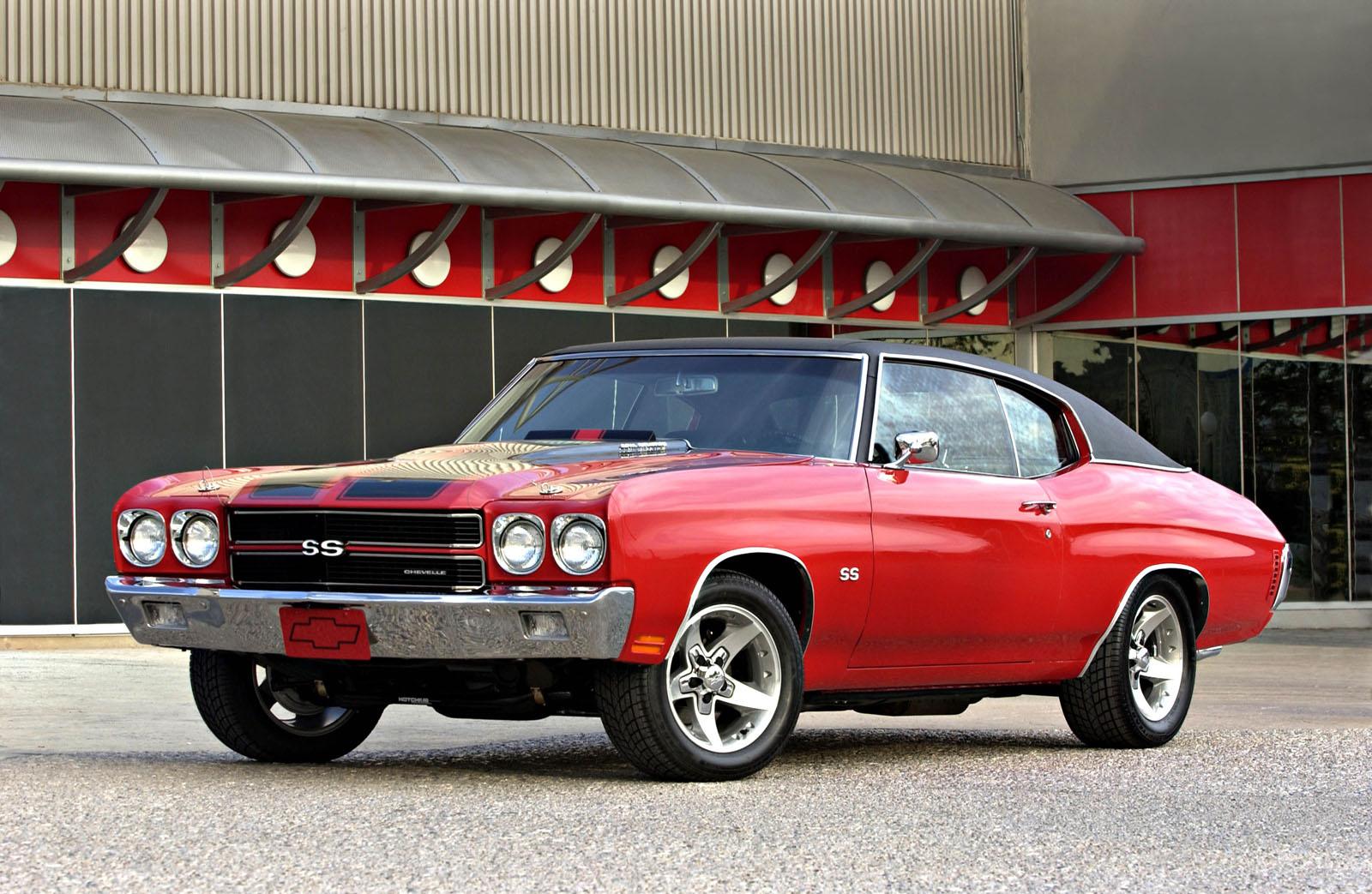 What we refer to today as muscle cars and the wars between them is a little inaccurate. The Mustang, the Camaro and the Challenger are actually pony cars.

Little brothers to the real muscle cars is what they are but fear not, there’s a rumor going round that one of the kings of the muscle cars will appear in Detroit.

Probably a little threatened by the way the Mustang is dominating the show in the first part of the market, Chevrolet is rumored to be bringing us a new Chevelle concept.

Back in the day, the Chevrolet Chevelle’s enormous engine lineup went up to 7.4 liters and their roar will have scared the living daylights out of anybody.

Now, the modern day interpretation isn’t exactly on the cards yet. Nevertheless, the Chevrolet Chevelle will be a new concept which will boast retro styling.

Also feeling retro will be the rather diminutive size GM is very likely to show off. If you were to build a modern day Chevelle it should be roughly the size of an aircraft carrier.

Getting back to the real stuff, it’s obvious that by introducing a Chevrolet Chevelle General Motors will be storming the Detroit Motor Show, an affair which is kind of lacking some interesting cars.

It will be very interesting to see them fight off the Ford Mustang Shelby GT500 Convertible and whatever else is anybody wants to throw into this game.

Chrysler have yet to announce a model they’ll be showcasing in Detroit that can as much as hold a candle to these to overpowered creations but you never know.