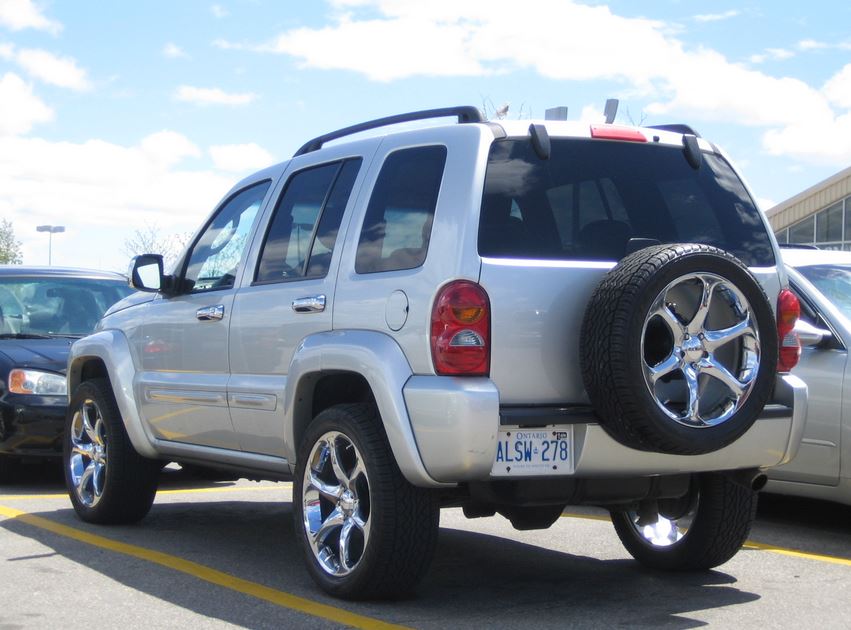 A while back, the National Highway Traffic Safety Administration (NHTSA) issued a statement in which they urged for a recall on the Jeep Grand Cherokee and Liberty models.

The reason behind this is that NHTSA investigations revealed the fuel tanks had a higher chance of rupturing in the case of a rear collision.

At that time, Chrysler took a stand against these claims, considering that the allegations brought to their products were not true. They stood by the craftsmanship of their vehicles and refused to issue a recall at the time. There is also the possibility that the refusal is based on the large number of vehicles that are plagued by this issue, which is around 2.7 million.


Now, it seems that the car maker has finally caved in to the request, planning to recall the 1993-2004 Jeep Grand Cherokee and 2002-2007 Jeep Liberty. “Chrysler Group LLC and the National Highway Traffic Safety Administration (NHTSA) have resolved their differences with respect to NHTSA’s request”. Still, the car maker claims that the vehicles are safe, but it seems they don’t want the bad publicity.