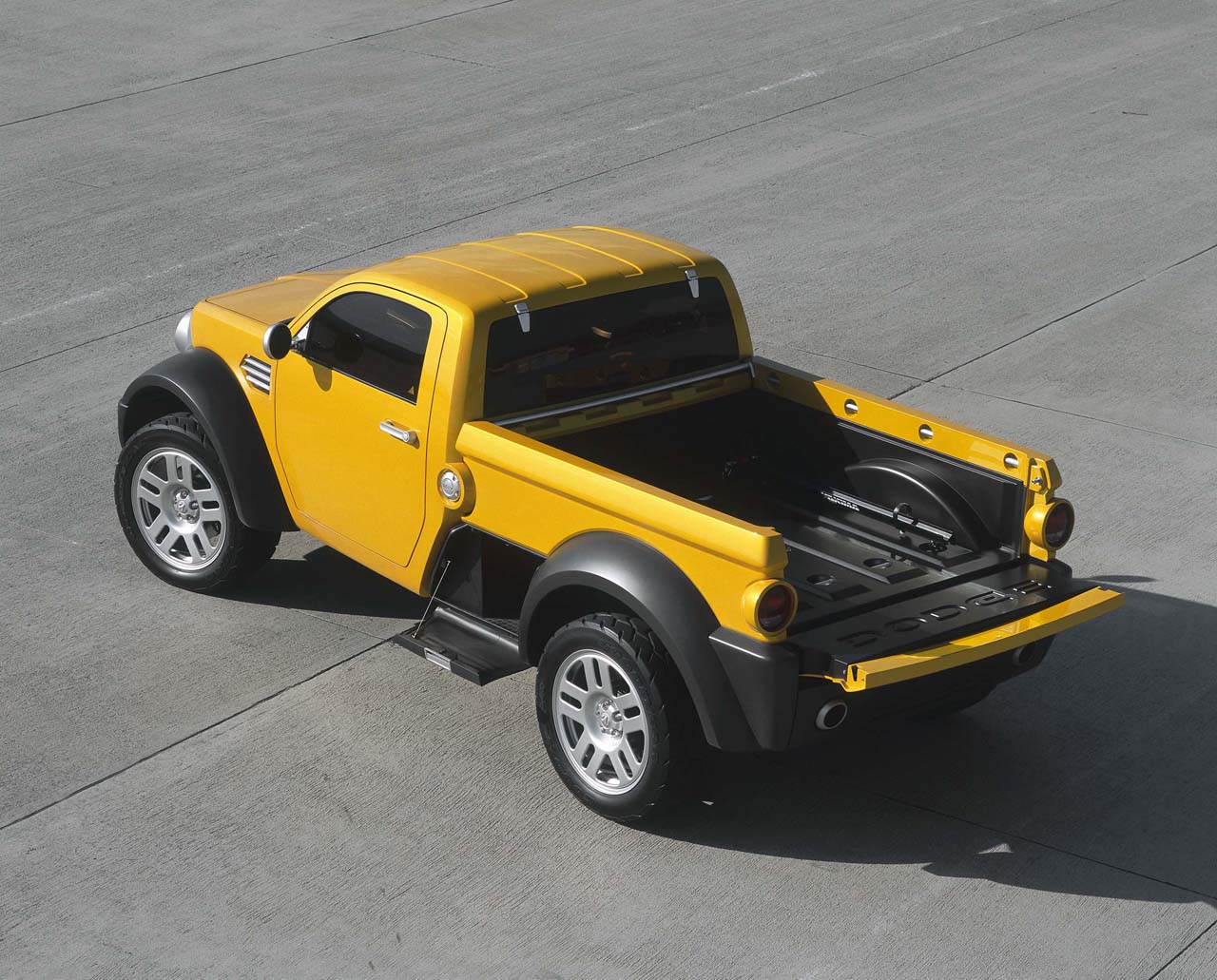 As the automotive world moves on and grows it keeps on trying to supply everybody with their own car the amount of new niches coming up is remarkable.

It’s rather annoying to watch some weird or unlovable cross breeds of new cars but the surprises just keep on coming in from these guys.

This time, Chrysler is telling us about how they plan to make a new car that’s actually not revolutionary at all and nor is it an unnatural crossover.

According to the Chrysler vice president of product planning, Mr. Joe Veltri, there’s now a gap in the market for pickup trucks.

Obviously, an American car maker would be interested in making and selling trucks but this comes with a bit of a twist from the norm.

Instead of researching and developing a new product, Chrysler actually thinks that there’s a new market re-opening for small pickup trucks.

This is a segment died out a few decades ago due to smaller and smaller price differences between small and larger pickups.

Nowadays only the large ones survive but as the rest of the automotive industry is actually slimming down the dimensions of most cars they make, this move makes sense.

Chrysler didn’t comment on a specific pickup being built or if they would do such a thing but Veltri did say that there’s a good chance of it happening.

If they go through the Dodge Dakota may find itself making a comeback with something along the lines of the Dodge M80 Concept from back in 2002.