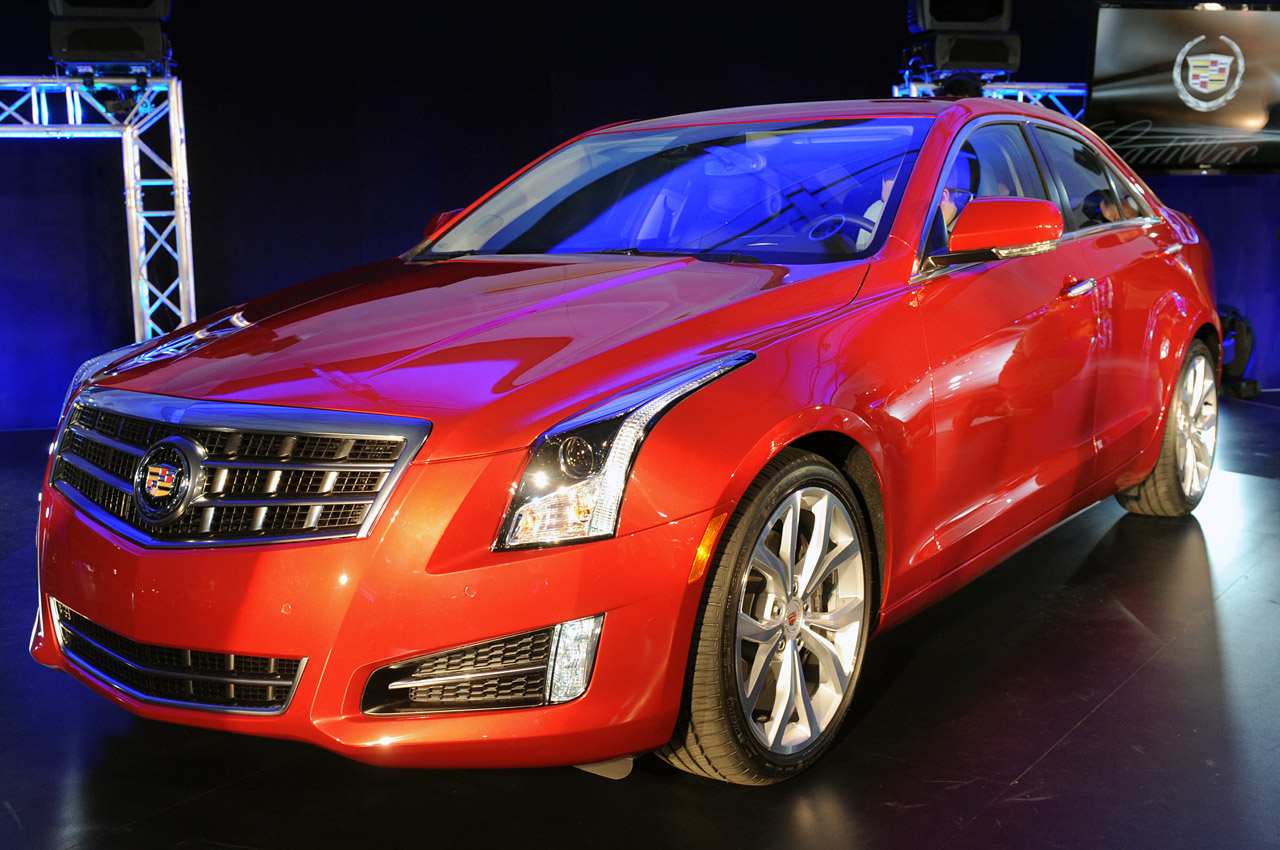 The Americans at Cadillac are doing greatly with their updated look, feel, presence and of course, their new performance capabilities.

With their latest announcement they seem to have messed up a bit by announcing the new online configurator for the 2013 Cadillac ATS.

Everything about it works, all the available options seem to be there and there’s plenty of ways to see the car through the 360 degree option.

At this point the 2013 Cadillac ATS configurator sounds great but there is one major problem with it. The people behind it forgot to add the pricing.

Usually, when people want a car and they go online to configure it, it’s rather important that at the end of the process they have a figure to look forward to.

According to Cadillac, the 2013 ATS pricing is yet to be announced and for now customers can get an idea about what toys they can specify.

It’s also a great chance to analyze the new sedan in all its colors, interior trim options or alloy wheel choices together.

At the moment it seems that ten exterior colors are available, four for the interior and two special leatherette trim choices.

Trouble is, much like some of the current frustrating ideas of the car makers, some of the options are exclusive of one another.

Either way, the Cadillac ATS configurator is useless as of now. Perhaps if you’re a bored person on a lunch break you might give it a going over but that’s about it.