Dodge Barracuda to make a comeback 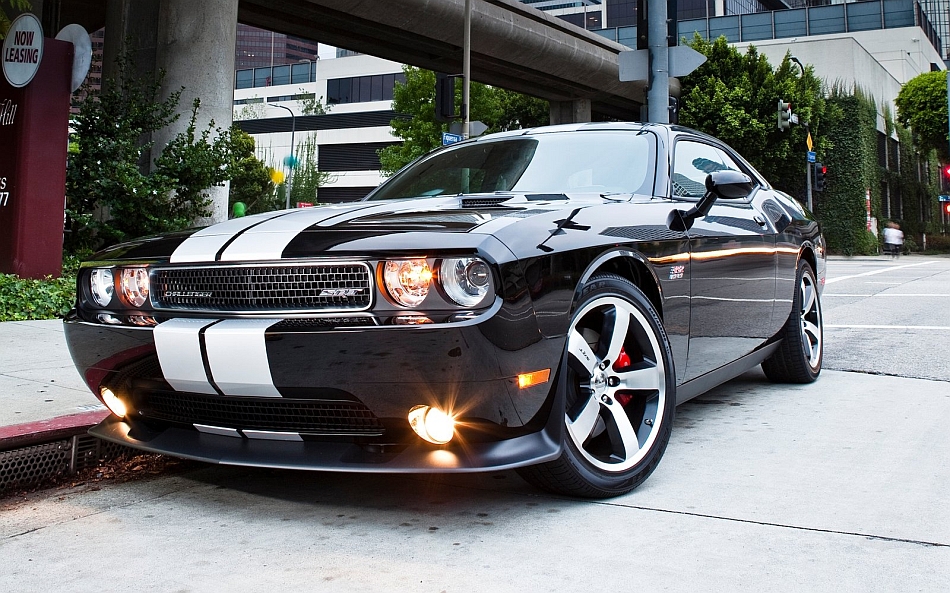 Dodge have some… different news in store for us. The American car maker is announcing the comeback of the infamous Barracuda.

Unfortunately, it’s not really the comeback of the car we’re expecting – a tire shredding iteration of a modern muscle car.

What they’re actually going to do is replace the SRT8 name with the legendary one from the pages of history.

Somehow, the promises made by Dodge’s brand chief, Reid Bigland sound quite lovely. The Barracuda stood for affordable performance.

That’s what the future hot Dodge models plan to be about as well. No complaints here and though the SRT 392 is an interesting muscle car, we have to admit that price does flaw it here and there.

We have heard about this idea before but back then the point was simply to replace the SRT8 extra branding with the Barracuda, keeping the Challenger the same car.

Now though, things appear to have moved up a bit in terms of changes. Chrysler still have plenty of toys in the bag though so there’s some stuff to come out soon.

The plan calls for a new SUV, for a new minivan and something less than impressive. Not that these Dodge models aren’t interesting but the European side of the Fiat-Chrysler alliance is slowing down again.

It seems that the much awaited Alfa Romeo return to the American market is going to be delayed yet again. Not good news for enthusiasts or anybody.

While these issues are sorted out, Dodge will be bringing out a hotter version of the Dart, something possibly called the R/T.