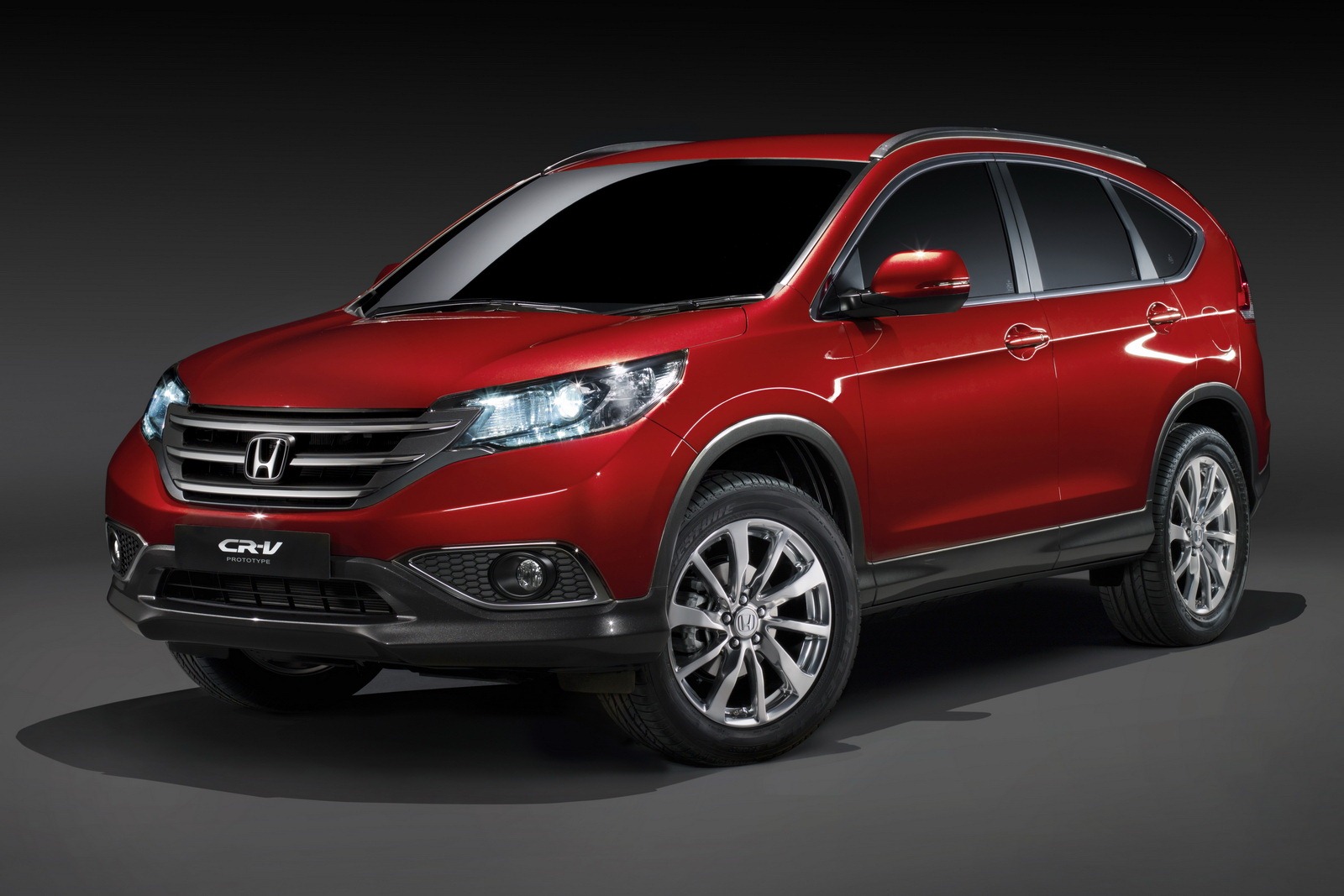 The guys over at Honda have already unveiled the new CR-V in the U.S. and now they’re playing around with doing the same over in Europe.

Before they give us a proper unveiling though, they plan to play around a bit by bringing a Prototype over to the Geneva Motor Show.

They can call it whatever they want, you know it’s nothing more than the real deal with a few flamboyant touches here and there.

In this case, what’s immediately apparent is the excessive hue of the headlamps and the heavily tinted windows.

Something may be going on with the interior since everything is shrouded in mystery and no photos are available.

Under the bonnet we don’t expect any surprises but we also don’t think too many of the 2.4 liter powerplants that are offered in the U.S. will find home in Europe.

The 1.6 liter diesel the Japanese introduced in the 2012 Honda Civic will be one of the contenders and the 2.0 liter petrol may be one as well.

The official unveiling will take place at the Geneva Motor Show next month but the market launch in Europe won’t happen until sometime in the autumn.

That could mean that although we get to see the Honda CR-V at the show, we might not find out everything about it on time.

Still, we can be thankful to get some slightly revised bodywork that is less ostentatious than the American version.