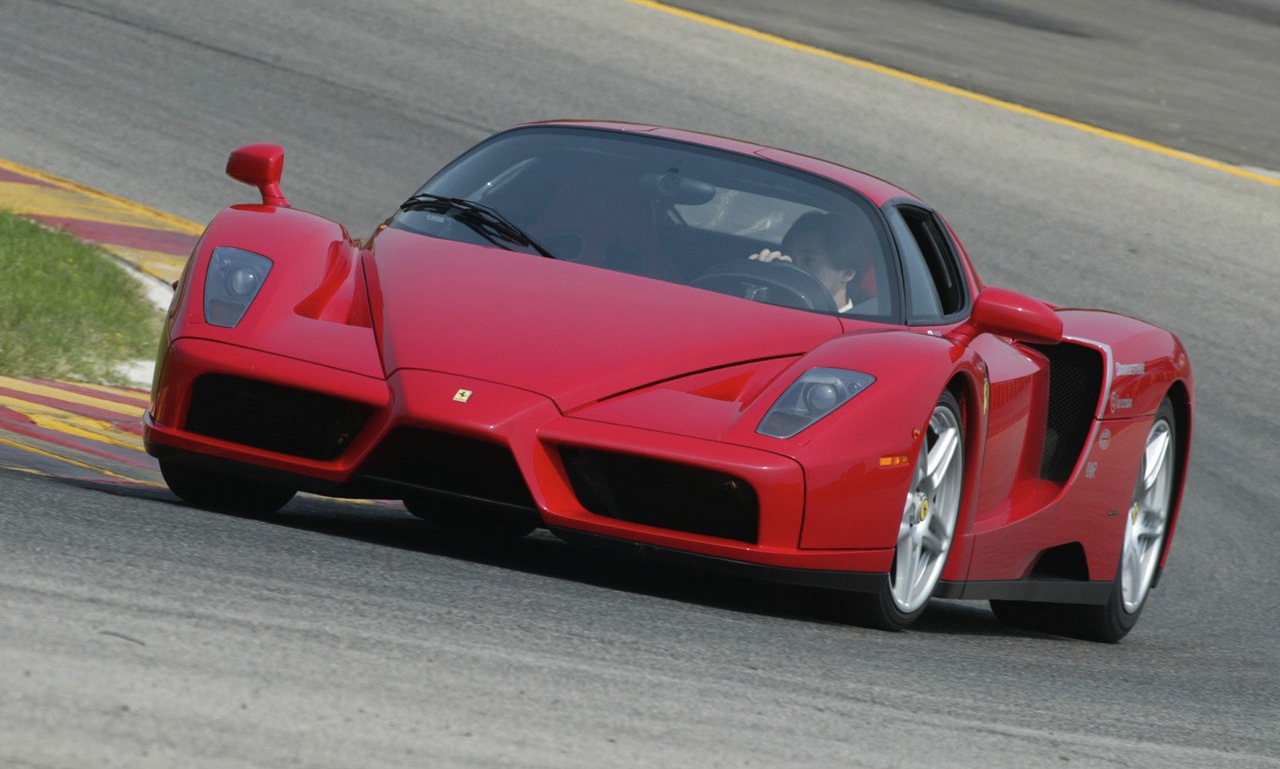 Every ten or so years Ferrari celebrates its history by making and treating themselves and us to a brand new flagship supercar that is generally incredible.

The latest in this line of blue blooded prancing horse logo wearers is the infamous Ferrari F60, also known as the Enzo.

It was one of the greatest cars of its time but that was nine years ago, by the time the next one is supposed to come around in about a year or so is treating us to a few main headlines so far.

Inside Line got some serious information on what the Ferrari Enzo’s successor would be like and here’s what they’ve come up with so far.

The Ferrari F70 will be using a carbon-fiber monocoque construction, a mid mounted V12 engine and it may end up with KERS.

Kinetic Energy Recovery Systems make for quite the difference in Formula 1 but there’s been no actual road car application so far so it may end up being the F70’s premier.

Sadly, the Ferrari Enzo successor may end up being even sadder than that since it could end up having fuel economy as one of the top priorities aside performance and looks.

This brand new Ferrari F70 has the makings of a pretty nice hypercar but then again that fuel economy feels so modern it’s almost lacking appeal.