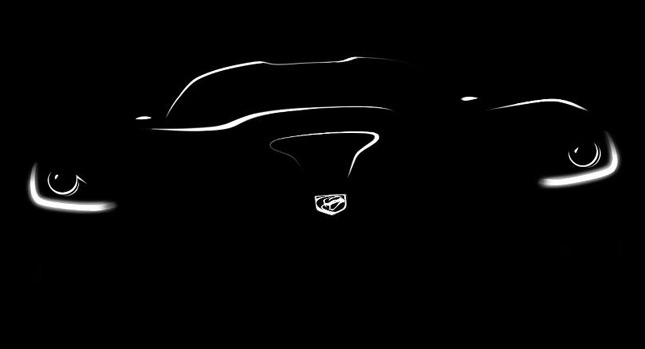 There’s no question about it, the 2013 SRT Viper is going to be the feather in Chrysler’s cap and it’s going to be a great toy for those who can afford it.

What is slightly questionable is that what the first proper images of the follow-up to the legendary Dodge Viper don’t exactly include it.

They’ve actually hit the web in the form of pictures of a diecast model that’s being built after it. The guys over at the ViperClub Forums found the toy and given us a look.

I admit, looking at a toy replica, particularly one as small as this, isn’t going to show you too many details but it’s certainly better than what SRT are teasing.

The scale model is very small, as it comes in at just 1:64. It doesn’t take a doctorate to realize that when you reduce a car’s size 64 times you will lose some of its lines.

It doesn’t really matter. From the look of things the 2013 Dodge SRT Viper won’t be a total revolution as we’ve been promised.

It’s just a refined design. Also rather crucial, this is the first time we get to see what the back end of the new Chrysler flagship will look like.

This is where there are some very interesting touches. Stuff like the unusually shaped rear window and the new very angular taillights look positively delicious.

Hopefully, now that the Hot Wheels version of the 2013 Viper is out, the American company might as well start giving us proper photos of it.