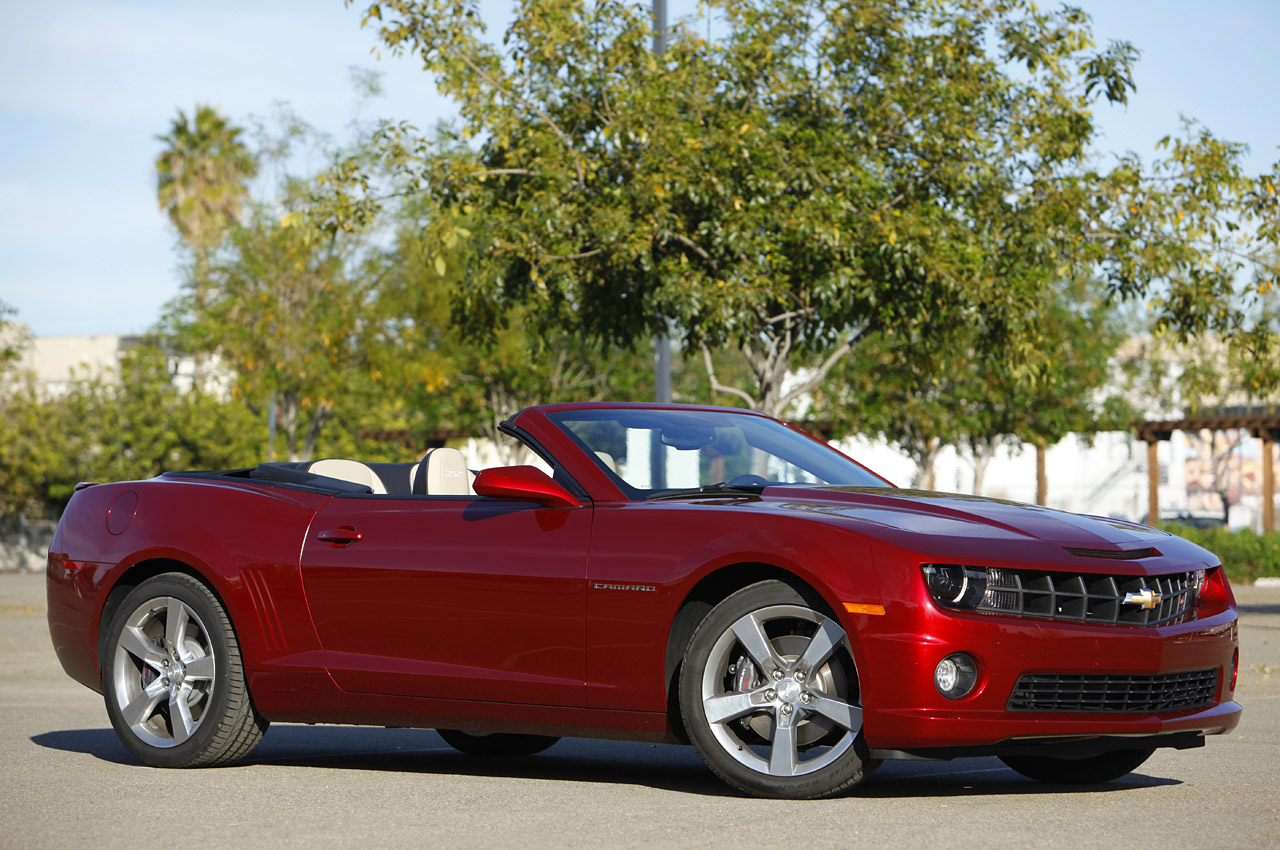 I’ll be honest with you, I’m a big fan of the car, the motor industry and just about anything related to the automotive field, yet despite that, I had now idea there was such a thing as a Chicago Motor Show.

Or perhaps I did know about the Chicago Motor Show at some point and it slipped my mind. Which is worse.

Luckily GM cares about Chicago and they brought it to discussion when the town’s motor show was nearing.

And don’t think it was just a simple mention while passing by, it was actually mentioned because that’s where General Motors will launch a new car that is based on the underpinnings of the Chevrolet Camaro.

To be fair, while the looks of the Chevrolet Camaro are somewhat controversial and most of the interior (especially the visibility) is stupid, the underpinnings of it are pretty good.

Mostly because they’re basically out of the Holden Monaro/Pontiac GTO. Now, we know this is happening and that it will wear a Chevrolet badge, what is actually going to be?

Well, most enthusiasts would want it to be the iminent Chevrolet Camaro Z28 but I don’t really think that’s going to be the case.

This is because if I were making a new version of the Camaro I would say that’s what I’m doing, not a new car that’s based on the Camaro.

But then again, what do I know, I didn’t even remember the existance of the event where it’s going to be unveiled.