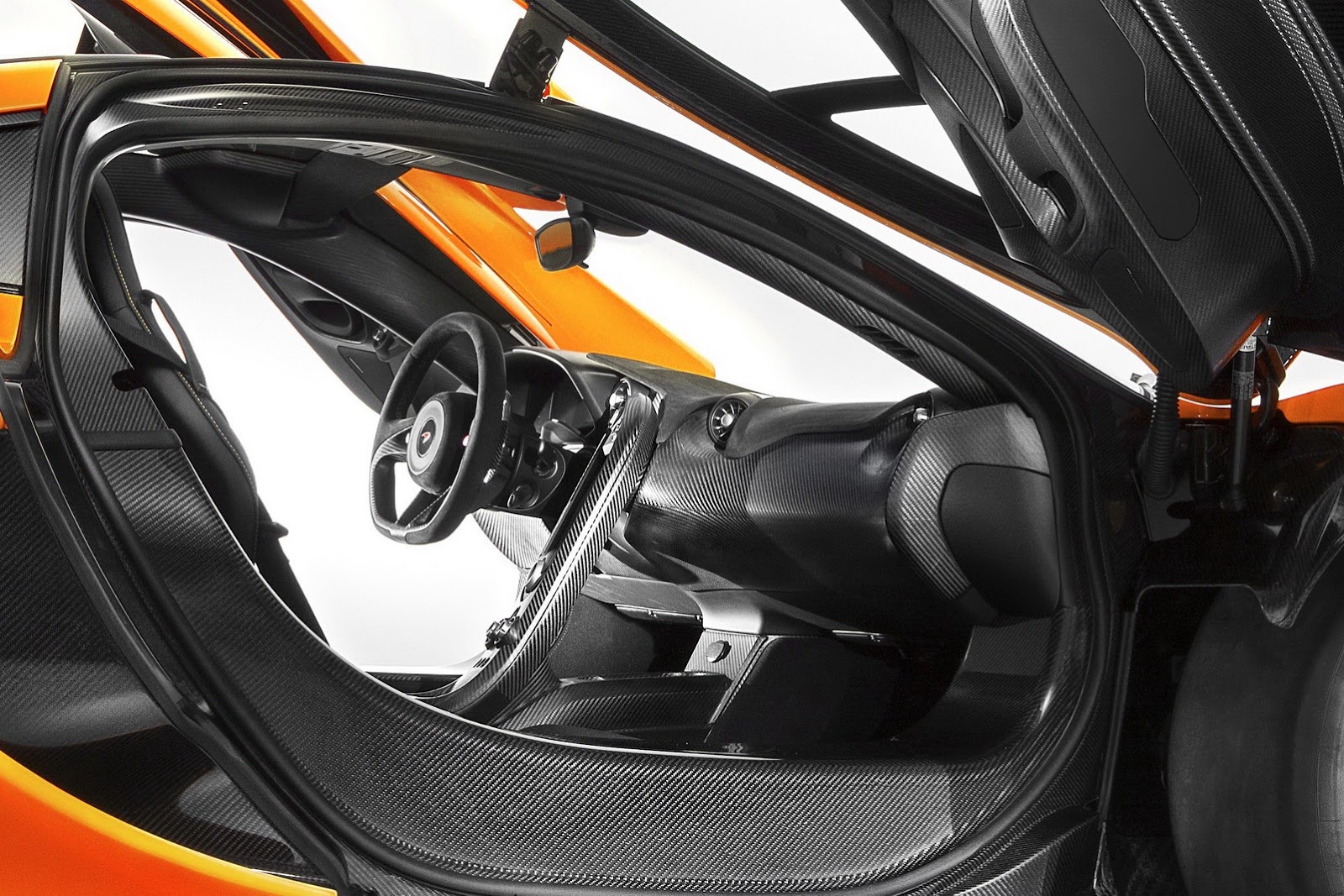 Scheduled to hit the stage at the upcoming Geneva Motor Show next month, the new McLaren P1 is certainly a long-awaited supercar which seems to get closer and closer to us.

Today we get the opportunity to see the interior of the British sports car. As you might expect, the main components are carbon fiber and Alcantara, with revised headlining, doors and dashboard.

There is no doubt that the McLaren P1 is focused on performance, all standard features you will expect from a normal supercar are missing. According to the company, the interior of the new P1 was built to resemble with the cockpit of a fighter jet.\

More information including full photos will be released next month at Geneva.