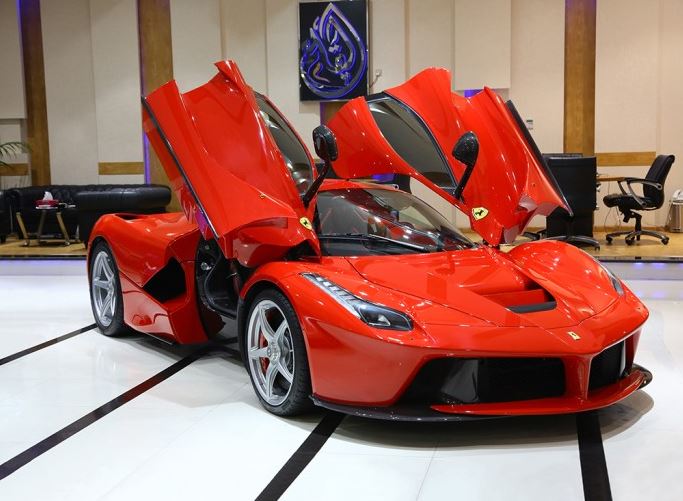 The impressive Ferrari LaFerrari hybrid model has recently put up for sale in Dubai, the supercar riding with 0 miles.

Unfortunately, for Ferrari fans in the United Arab Emirates, the price set for this particular model has not been announced yet.

To be a reminder, the Ferrari LaFerrari is the official successor of the Enzo supercar model, also being the company`s first hybrid supercar, as well as the fastest one produced in Maranello.

The Ferrari LaFerrari is aimed to compete against other powerful hybrid supercars, like the McLaren P1, as well as the Porsche 918 Spyder.

Under the hood, the Ferrari LaFerrari is coming with a 6.3-liter V12 unit, backed by an electric motor, developing an overall of 950 horsepower and 900 Nm of torque.

The Ferrari LaFerrari is thus capable of sprinting from 0 to 100 km/h in less than 3 seconds, at a top speed of 350 km/h.